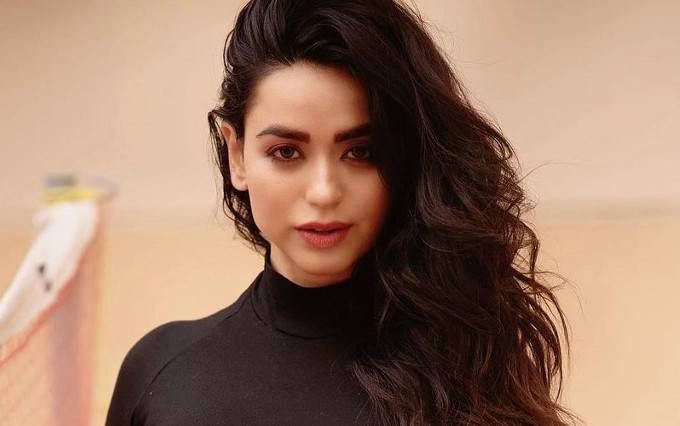 Soundarya Sharma is an Indian actress and model who is best recognized for her work in Raktanchal, Meeruthiya Gangsters, and Bigg Boss Season 16. She made her acting debut with Ranchi Diaries, which earned her nominations at Zee Cine Awards and Star Screen Awards and won the Jharkhand International Film Festival award in the Best Debutante category. She studied acting at the ACT 1 theatre group and the National School of Drama and also attended acting workshops at Lee Strasberg Theatre and Film Institute and the New York Film Academy. Soundarya has over 5.5 million followers on Instagram. In 2022, she appeared in Season 16 of Bigg Boss on Colors TV.

Soundarya was born into a Hindu brahmin family. Her mother’s name is Usha Sharma.

Soundarya Sharma graduated with a bachelor’s degree in dental studies. She got interested in acting when she was looking for residency opportunities in Delhi hospitals. After that, she decided to pursue acting and trained in acting at the ACT 1 theatre group and the National School of Drama. She also attended acting workshops at the Lee Strasberg Theatre and Film Institute in New York City and the New York Film Academy.

She was born and raised in New Delhi, India.

Soundarya made her acting debut in the 2015 Hindi-language crime-comedy film, Meeruthiya Gangsters.

In 2018, she received Lokmat Most Stylish Diva Award.

She owns a production house called Mustard and Red.

In 2022, she starred alongside Kranti Prakash Jha and Nikitin Dheer in MX Player’s crime web series Raktanchal 2 as Roli.