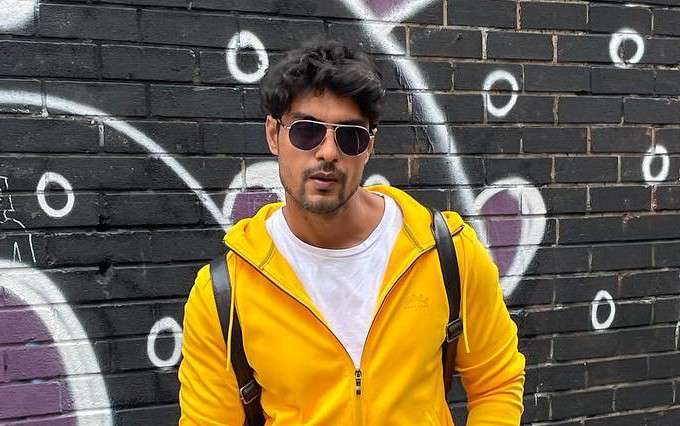 Ankit Gupta is an Indian actor and model who is probably best recognized for portraying the role of role Fateh Singh Virk in Udaariyaan opposite Priyanka Chahar Choudhary. Having been active for more than a decade, Ankit got his breakthrough in 2012 when he landed the role of Tutiya Dil in the movie Nalender Yadav. The actor was also seen in several other soaps like Sadda Haq, Begusarai, Mayavi Maling, and Kundali Bhagya. In 2022, he appeared in season 16 of Bigg Boss, a controversial reality show hosted by Salman Khan Bhai.

Very little is known about Ankit’s life prior to his rise to fame as an actor. There are no details regarding his family, childhood, and education.

Ankit sparked romance rumors with his Udaariyan co-star Priyanka Chahar Choudhary as she was his love interest in the show which led fans to speculate that they were dating offscreen as well. While those who watch the soap had a reason to believe that they are romantically involved as the duo kept the thing alive as long as they are in the show. Ankit finally put an end to the rumors when Salman asked about their relationship on Bigg Boss, saying that he and Priyanka were just friends and nothing much more than that

Prior to his breakout appearance in the TV soap Sadda Hag, Ankit was seen in the TV show Balika Vadhu and in the film Nalender Yadav. He became a household name after playing Parth Kashyap in Sadda Haq on Channel V. In 2016, he was cast in the soap Begusarai as Garv Thakur and played Fateh Singh Virk in Colors TV’s popular drama Udaariyaan, a role that cemented his reputation in the television industry.

Riding on the success of the show, he got an invite to be a part of Bigg Boss, a show that truly transformed the lives of many people. His Udaariyaan co-star Priyanka Chahar Choudhary also got an invite and they both appeared on the show together. The duo is already a hit on television, and with Bigg Boss 16, they are definitely going to reach new heights. Hosted by Salman Khan, the show also stars Sreejita De, Tina Datta, Shiv Thakare, Soundarya Sharma, Shalin Bhanot, Archana Gautam, Nimrit Kaur Ahluwalia, and Abdu Rozik

He was born and raised in Meerut.

He has starred in the web series Illegal – Justice, Out Of Order, and Mai Hero Boll Raha Hu.

In 2021, he appeared in the music video of the song Ladeya Na Kar by Deedar Kaur.

He runs a YouTube channel where he has more than 250k subscribers. 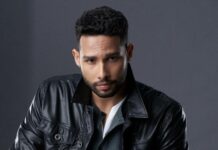