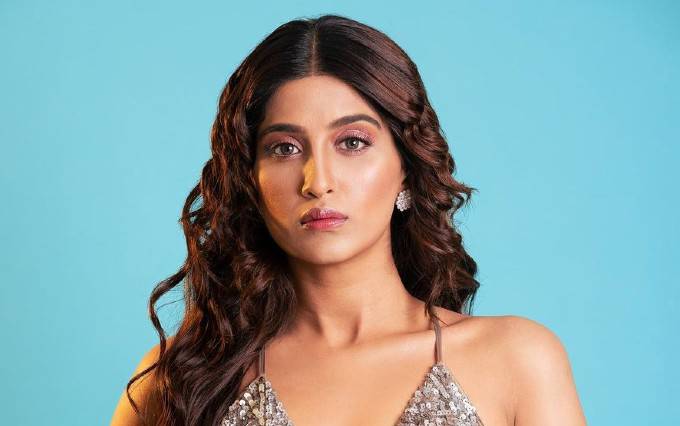 Nimrit Kaur Ahluwalia is an Indian actress, lawyer, and model who rose to fame with her breakout role of Meher in the Hindi-language sitcom Choti Sarrdaarni. She began her career as a model and won Miss Femina Manipur in 2018 and placed in the top 12 of Femina Miss India in the same year. She eventually forayed into the entertainment industry and appeared in music videos before getting her start as an actress. Her first TV series was Choti Sarrdaarni and later appeared in guest roles in shows like Naati Pinky Ki Lambi Love Story, Shakti – Astitva Ke Ehsaas Ki, Ishq Mein Marjawan 2, and Udaariyaan. Nimrit made her web series debut with Heera Mandi and appeared in season 16 of the hit reality show Bigg Boss, hosted by Salman Khan. With over a million followers on Instagram, Nimrit is one of the most followed Indian television stars.

Nimrit is the oldest of two siblings. Her father worked in the Indian army while her mother, Inderpreet Kaur Ahluwalia was a school principal. She has a younger brother named Arpit Singh Ahluwalia.

She studied at St. Mark’s Senior Secondary School in Meera Bagh, New Delhi, and then earned her degree from the Army Institute of Law, Mohali.

She is very private when it comes to her personal life. She has been extremely cautious not to share anything about the love aspect of her life with the public. While there’s plenty of information about her acting career due to her popularity, there’s virtually none concerning her relationship status. She is possibly single, and the chances of her being in a relationship are slim at best. If she’s involved in a relationship or has a history, she could reveal it on the show as days go on.

She studied law and during her time in college, she used to participate in beauty pageants and also did modeling for local brands. In 2018, she represented the Indian state of Manipur and won the Femina Miss India Manipur title, after which, she competed in the Femina Miss India pageant. She didn’t clinch the title but managed to place in the top 12.

Prior to her television stint, she worked as a model and appeared in several music videos. She got her breakthrough with the Indian soap Choti Sarrdaarni where she played the dual roles of Meher and Seher. She quit the show in 2021 and took a small break and returned to the entertainment industry in 2022. Nimrit appeared as herself in reality shows like Khatra Khatra Khatra and The Indian Game Show.

Growing up, she took dance lessons and got trained in various forms of dance including jazz.

In 2018, she received The Tiara Queen title from TGPC and also the Best in Evening Gown Wear title.

She studied acting at Atelier School of Dramatic Arts, New Delhi, and had appeared in more than a dozen plays.

In 2019, she was featured in the music video of the song titled “Serious” by Bannet Dosanjh.