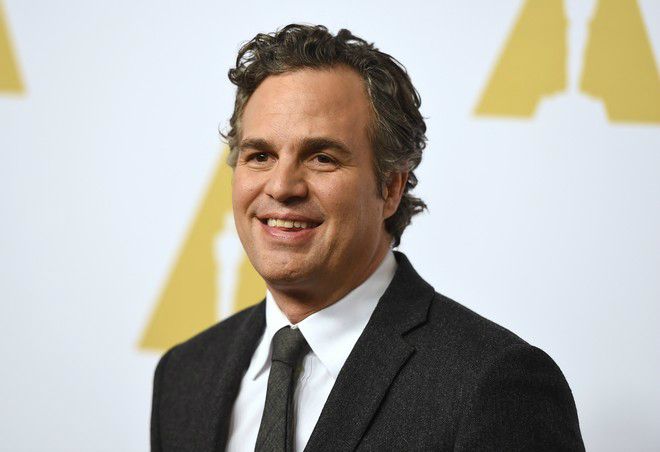 Mark Ruffalo is an American actor and filmmaker who became known internationally for his role as Bruce Banner / Hulk in the Marvel films, including The Avengers franchise, Iron Man 3, and Thor: Ragnarok. In a career spanning more than 25 years, Mark has received Academy Award nominations three times for his roles in The Kids Are All Right, Foxcatcher and Spotlight.

He is currently 55 years old.

He is of Italian descent on his father’s side and half-Canadian and half-Italian on his mother’s side.

Mark earned his first acting role in television in 1989 when he was cast as Michael Dunne in just one episode of the anthology series CBS Summer Playhouse.

Best known for his performances in the movies The Kids Are All Right as Paul Hatfield, Foxcatcher as Dave Schultz, and Spotlight as Michael Rezendes. For his work in the movies, he earned several awards including Academy Award nominations.

Mark has appeared in a TV commercial for Clearasil Double Clear in the past.

He moved to Los Angeles with his family, were studied at the Stella Adler Conservatory.

He co-founded the Orpheus Theatre Company, where he wrote, directed, and starred in a number of plays and worked as a bartender for almost a decade.

He received minor roles in films early in his career and after his portrayal, in the 2000 film, You Can Count On Me, which earned him favorable reviews, he began to do significant roles in movies.

In 2002, he was diagnosed with a benign brain tumor and subsequently had it removed; however, he became deaf in his left ear as a result of the tumor.

Mark made his Broadway debut in 2006, starring in Clifford Odets’ Awake and Sing! at the Belasco Theatre in New York, for which he was nominated for a Tony Award for Best Featured Actor in a Play.

He is an animal rights activist.