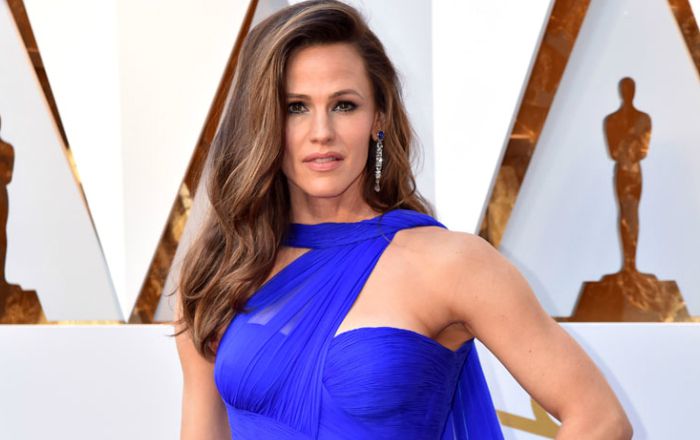 Jennifer Garner is an American actress who first gained prominence with her portrayal of CIA officer Sydney Bristow in the ABC spy-action thriller Alias. She earned four consecutive Emmy nominations for Outstanding Lead Actress in a Drama Series for this role. She soon catapulted to stardom, earning a name for herself in Hollywood, with appearances in movies like “Daredevil”, “Elektra”, “Dallas Buyers Club”, “Miracles from Heaven”, and “Simon”.

As of 2022, Jennifer Garner’s net worth is estimated to be roughly $80 million.

Jennifer Garner was born on the 17th of April 1972, in Houston, Texas, United States of America. She is currently 49 years old. Check out what famous people share their birthday with Garner.

Jennifer Garner graduated from George Washington High School in Charleston. She earned her Bachelor of Fine Arts degree in Theatre from Denison University in 1994. She also studied theatre at the National Theater Institute at the Eugene O’Neill Theater Center in Waterford, Connecticut in the fall semester of 1993.

In 2004, she began dating Ben Affleck and they married on June 29, 2005, in a private Turks and Caicos ceremony. She was four months pregnant at the time of her marriage. They have three children, daughters Violet Anne Affleck (b. December 1, 2005) and Seraphina Rose Elizabeth Affleck (b. January 6, 2009), and son Samuel Garner Affleck (b. February 27, 2012). In June 2015, they announced their separation with their divorce being finalized in 2017. They both were granted legal custody of their children.

Garner is reported to be dating businessman and CEO of CaliGroup, John Miller from 2018.

Jennifer Garner made her first feature film appearance in a minor role as Kelly in the film “In Harm’s Way” in 1997.

She got her breakthrough role as Wanda, girlfriend of Ashton Kutcher’s character, in the comedy Dude, Where’s My Car? in 2000.

Jennifer earned her first acting role in the TV miniseries titled “Dead Man’s Walk”, in which she played Clara Forsythe in 1996. The series was based on the 1995 novel of the same name by Larry McMurtry.

The notable work of Garner’s career is ‘Alias’, in which she played the role of Sydney Bristow from 2001-2006. She won the Screen Actors Guild Award for Outstanding Performance by a Female Actor in a Drama Series.

Jennifer Garner has a net worth of $80 million, as of 2022, which results from her acting career. She owns a luxurious house in Los Angeles, California, which also boasts a basketball court.

Jennifer learned ballet from an early age until her teens but she traded it for theatre acting.

She played saxophone in high school. She called her instrument, “Sally the Sexy Saxophone”.

She appeared in a number of theatre productions including Shakespeare plays “The Merchant of Venice” and “A Midsummer Night’s Dream” during her college days.

Garner is a member of Pi Beta Phi national sorority.

Jennifer was named the 2007 West Virginian of the Year by the Charleston Gazette.

She was initially considered for the role of Carol Ferris in Green Lantern (2011), which later went to Blake Lively.

Jennifer received a Star on the Hollywood Walk of Fame at 6920 Hollywood Boulevard in Hollywood, California on August 20, 2018.

She provided the voice of Mama Llama for Netflix’s original animated preschool series Llama Llama and will provide a voice for a character in Wonder Park in 2019.