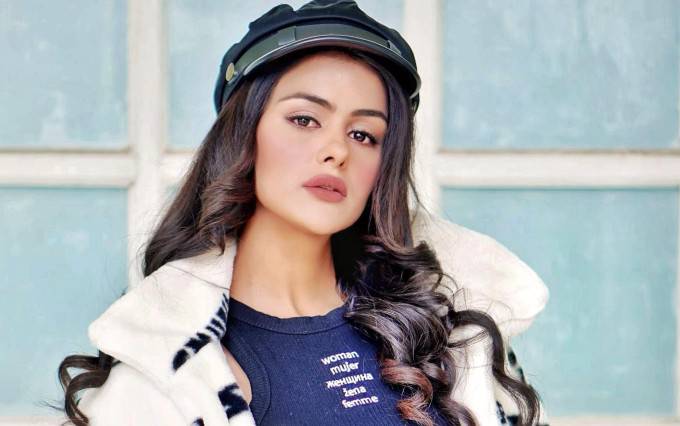 Priyanka Chahar Choudhary is a young budding actress and model from Jaipur, Rajasthan. She needs no introduction at least to the fans of Udaariyaan, a daily soap that propelled her to fame. She’s literally everywhere, not only on your TV screens but also on your social media feeds, and with Bigg Boss, Priyanka has fully taken over the entertainment scene with her incredibly charismatic and next-door-girl personality. She began her career in 2019 with Gathbandhan and her next big role – a bubbly young lady in Sargun Mehta and Ravi Dubey-produced family drama Udaariyaan. She made headlines in 2022 when it was announced that she would next participate in season 16 of the hit reality show Bigg Boss along with her Udaariyaan co-star Ankit Gupta – with whom she’s romantically linked and sparked dating rumors.

She has Rajasthani descent.

She has a younger brother named Yogesh Choudhary.

The 26-year-old actress is still single and has not committed herself to a relationship as of yet. But there are rumors doing rounds that she’s already taken and it is none other than Ankit Gupta, her Udaariyaan co-star. However, the duo has not confirmed it and still maintains that they are just friends.

Undeniably, Priyanka is one of the most promising and finest actors of our generation. She rose to fame with Udaariyaan and ever since, she has been considered a staple in the television scene. She started off her career with a small role in the TV series Yeh Hai Chahatein, but her career took a huge leap when she was cats in the Hindi-language daily soap Udaariyaan, starring Ankit Gupta and Isha Malviya. Produced by Sargun Mehta and Ravi Dubey, it’s a typical love triangle story that became a huge hit garnering tons of viewership. The lead stars Priyanka Chahar Choudhary and Ankit Gupta quit the show in 2022, and joined Salman Khan‘s Bigg Boss 16, a step that would eventually lead to many fruitful things. She competes alongside the likes of Sreejita De, Tina Datta, Shiv Thakare, Soundarya Sharma, Shalin Bhanot, Archana Gautam, Ankit Gupta, Nimrit Kaur Ahluwalia, and Abdu Rozik, and let’s see if she can win the hearts of the audiences as she has done before with her soaps.

Prior to acting, she worked as an event host.

She starred in several Punjabi music videos, including Online by Babbu Mann and Hanju by Robin Sidhu.

She played Tejo Sandhu in the Colors TV soap Udaariyaan which soared her to the limelight.

She launched her YouTube channel titled Fatejo official in August 2021.

In October 2022, she appeared in the reality television game show Bigg Boss season 16.