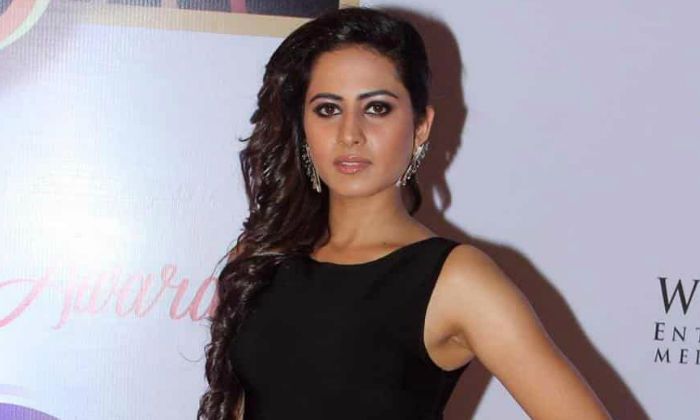 Sargun Mehta is an Indian actress and model best known for her work in movies such as Angrej, Love Punjab, Lahoriye. The former two earned her PTC Punjabi Film Awards in the category Best Actress, one for each movie, while the latter two earned her Filmfare Awards Punjabi for Best Actress. She found plenty of success in her early career with Colors TV’s drama series, Phulwa, and Zee TV’s 12/24 Karol Bagh.

Sargun Mehta was born on the 6th of September 1988, in Chandigarh, India. She is currently 33 years old.

Sargun Mehta is the oldest and the only girl child of Indian parents, Harish Mehta and Aradhana Mehta. She has a younger brother named Pulkit Mehta.

Mehta attended Sacred Heart Convent School and later graduated from Carmel Convent School in Chandigarh. She then got enrolled herself into the Kirori Mal College, Delhi University from where she earned her Bachelor’s degree in Commerce. She went on to continue her studies with a Master’s degree in Business Management but dropped out in favor of her acting career.

Mehta married her 12/24 Karol Bagh co-star Ravi Dubey in December 2013. Ravi proposed to her on the fifth season of the reality show, Nach Baliye.

Sargun Mehta made her feature film debut with the 2015 historical romance film, Angrej, which was directed by Simerjit Singh. She played the role of Dhan Kaur alongside actors Amrinder Gill and Aditi Sharma. The film was commercially successful at the box office and went on to become the second-highest-grossing Punjabi film of the year 2015. She won the PTC Punjabi Film Awards for Best Actress for her performance in the film/

In 2009, Mehta landed her first television role with the Zee TV sitcom 12/24 Karol Bagh for her role as Neetu Sethi Dagar.

Sargun Mehta met with critical acclaim for her acting roles in films such as Angrej as Dhann Kaur, Love Punjab as Jessica Brar, and Lahoriye as Amiran.

Unfortunately, there’s no information about her net worth and salary at the moment. She is one of the highest-paid actresses in the Punjabi film circuit. Over the course of her acting career, there’s no doubt that the Qismat actress has raked in millions in Indian currency.

She got her start in the creative industry during her college days when she was offered roles in theatre productions.

Sargun’s first breakthrough role came in 2011 when she was cast in the television series Phulwa.

She made her runway appearance at the twelfth Indian Television Academy (ITA)’s fashion event titled, Fashion Ka Jalwa on 4 November 2012.

On September 21, 2014, she gave a special dance appearance on the premiere of the Indian reality show Bigg Boss 8 along with Gautam Gulati and Sukirti Kandpal.

Mehta was featured as a guest contestant in the ninth season of the reality show Bigg Boss.

She won the New Talent Award for Best New Actor in a Supporting Role for her performance as Neetu Sethi Dagar on 12/24 Karol Bagh.