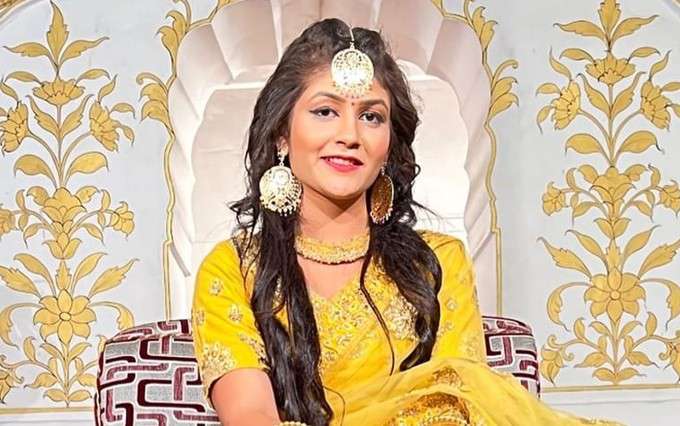 Gori Nagori is an Indian folk dancer and reality TV star who is one of the finest Rajasthani dancers out there. She got famous after her scintillating performance of the Rajasthani song ‘Le Photo Le’ went viral on the internet. She is quite popular in Rajasthan and Haryana where she has performed at several local events. In 2022, she became a part of the reality show Bigg Boss season 16.

She is of Rajasthani descent.

Her father’s name was Khalu Malik. She has three siblings, including a sister named Ashu Malik and a brother named Ikka Malik.

Gori Nagori studied at Ghotiya Higher Secondary School in Nagaur. After that, she enrolled at Jai Narain Vyas University, an educational institution in Jodhpur, Rajasthan, from where she obtained her bachelor’s degree.

Gori Nagori has been in a long-term relationship with her boyfriend Sunny Chaudhary.

She was born and raised in Nagaur, Rajasthan.

She is a huge fan of Colombian pop icon Shakira and is often referred to as Shakira of Rajasthan by her fans. Being a fan of hers, Gori has incorporated a lot of Shakira’s dance movements in her dancing.