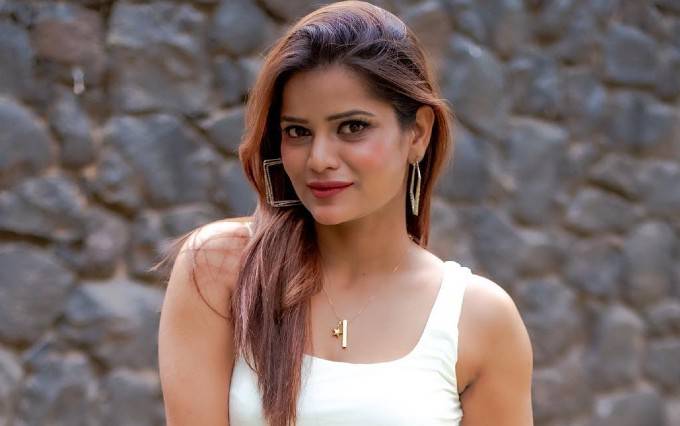 Actress-turned-politician Archana Gautam has been on the rise ever since she entered showbiz while landing a series of major projects in the process. Her first career choice was modeling and won various accolades and beauty pageants throughout the course of her career, including Miss Uttar Pradesh in 2014, Miss Bikini India in 2018, and Miss Cosmos India in 2018. After a successful stint in modeling, she forayed into acting with a cameo role in the 2016 Hindi film, Great Grand Masti, which was a huge box-office hit. Her other acting credits include Haseena Parkar, Baaraat Company, IPL It’s Pure Love, Gundas and 47A. She made heads turn in November 2018 when she joined Indian National Congress and contested in the 2022 Uttar Pradesh Legislative Assembly from Hastinapur, but she lost the election. In 2022, she starred in Bigg Boss 16 alongside a slew of stars in the Bollywood industry.

Archana’s parents are Gautam Budh and Sunita Gautam. She is the only girl child of her parents. She grew up with three siblings, all of them are boys.

Archana earned her degree in Journalism and Mass Communication from IIMT University, Meerut.

Well, even if you don’t follow her career, you probably have heard of her or have seen her in a films or TV show. Although her career took off sometime around the late 2010s, Archana Gautam really hit her stride in 2022 when she participated in the reality show, Bigg Boss 16. She burst onto the acting scene in 2016 when she was seen as a cameo in the film Great Grand Masti, the third installment in the Masti franchise. It stars an ensemble cast including Riteish Deshmukh, Vivek Oberoi, Urvashi Rautela, and Shraddha Das. Though her portion was very limited, she earned critical praise for her performance.

Prior to acting, Archana was into modeling. She worked in several ad campaigns and competed in various beauty pageant competitions. Another show that put her in the spotlight early on in her career was Bigg Boss 16. She appeared on season 16 of the show alongside Sumbul Touqeer Khan, Sreejita De, Tina Datta, Shiv Thakare, Soundarya Sharma, Shalin Bhanot, Priyanka Chahar Choudhary, Ankit Gupta, Manya Singh, Nimrit Kaur Ahluwalia, and Abdu Rozik. Apart from movies and TV shows, Archana was featured in many music videos.

In 2014, she was crowned Miss Uttar Pradesh.

She made her acting debut in 2016, but her major role came a year later in 2017 with the movie Haseena Parkar where she played the role of Salma.

In 2018, she won the titles of Miss Bikini India and Miss Cosmos India and participated in the Miss Cosmos World beauty pageant. Though she didn’t win the title, she was awarded the Most Talent title.

Archana Gautam entered politics in November 2021 and joined the Indian National Congress. She represented the party at the 2022 Uttar Pradesh Legislative Assembly election where she contested from Hastinapur. She got only 1,519 votes against the winning BJP candidate Dinesh, who received 1,07,587 votes.