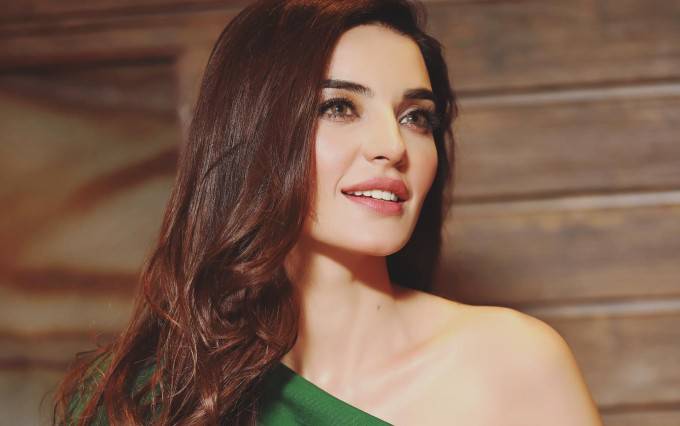 Sadia Khan is a Pakistani actress and model who became a household name after she started playing the role of Imaan on the Pakistani drama series Khuda Aur Muhabbat. She has starred in films like Devar Bhabi (2013) and Abdullah: The Final Witness (2015). Sadia Khan has been all over the news lately after she sparked romance rumors with Aryan Khan, son of renowned actor Shah Rukh Khan and his wife Gauri Khan when the pair was spotted together at a new year celebration in Dubai. She shared a picture of herself with her alleged boyfriend Aryan Khan on her Instagram, which boasts roughly 2 million followers. So who is Aryan Khan’s rumored girlfriend? Here’s everything to know about Sadia Khan, including her personal and professional life, and what she’s up to.

She is of Pakistani descent.

Sadia was born into a modest family to Pakistani parents, the eldest of three siblings. She earned a Master’s degree in Psychology from the University of Karachi.

Sadia Khan sparked dating rumors with Aryan Khan after she shared a picture of herself with him taken during the New Year celebration on Instagram. She is almost ten years older than him and denied the rumors stating, “Yes! I met him on New Year’s Eve and we talked and also took pictures together. This doesn’t mean that we are dating.”

She began his acting career back in 2010, playing the role of Salma in the drama series Yariyan and she made her feature film debut as Aisha in the 2015 Indian/Norwegian romantic drama film Dunno Y2… Life Is a Moment.

She is a model and has worked with many of Pakistan’s top fashion designers. 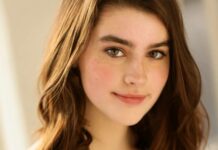