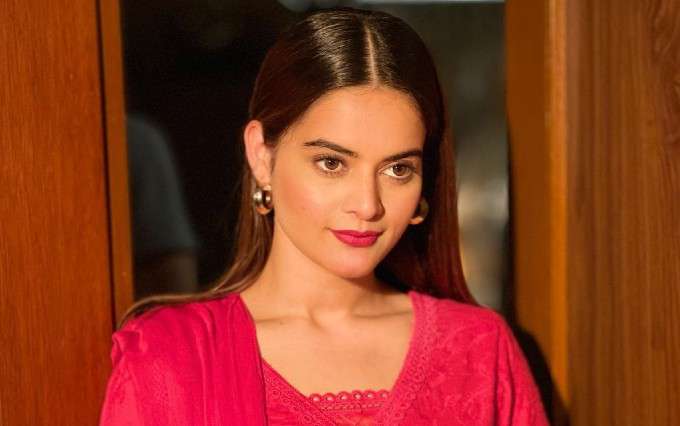 Minal Khan is a Pakistani actress and model who has found a lot of success at a young age. She is probably best known for her role as Eisha in the series Hum Sab Ajeeb Se Hain. Known for her gorgeous looks and next-door girl appeal, she has starred in a ton of television series there, including Quddusi Sahab Ki Bewah, Sun Yaara, Joru Ka Ghulam, Laut Ke Chalay Aana, Parchayee, Ustani Jee, Ki Jaana Main Kaun, Hassad, Qismat, and Ishq Hai. Minal is married to Ahsan Mohsin Ikram. Thanks to her stunning looks, she has amassed a following of over 9 million followers on Instagram.

Minal was born into the Urdu Speaking Muslim family of Mubeen Khan and his wife Uzma Khan. Her father who worked as a police officer died on December 31, 2020. She has four siblings, twin sister Aiman Khan and three brothers, Huzaifa Khan, Maaz Khan, and Hammad Khan.

While there is no information about her net worth right now, it is safe to say that she enjoys lucrative wealth as she is one of the most popular and sought-after actresses in Pakistan.

After being starred in a slew of guest roles, she earned her breakthrough role with the 2014 drama Mere Meherbaan, in which she played the role of Fariya.

In 2017, she featured as a protagonist in the series s Beti To Main Bhi Hun, playing Haya, a studious and reclusive young woman. She then followed it up with a lead role as Pari in Hum TV’s Parchayee.

Minal is one of the most followed actresses in Pakistan who has managed to acquire more than 9 million followers.

She has been on the covers of some popular magazines like EDIVA and Sunday.

She and her sister Aiman co-owns a fashion brand called AnM Closet.