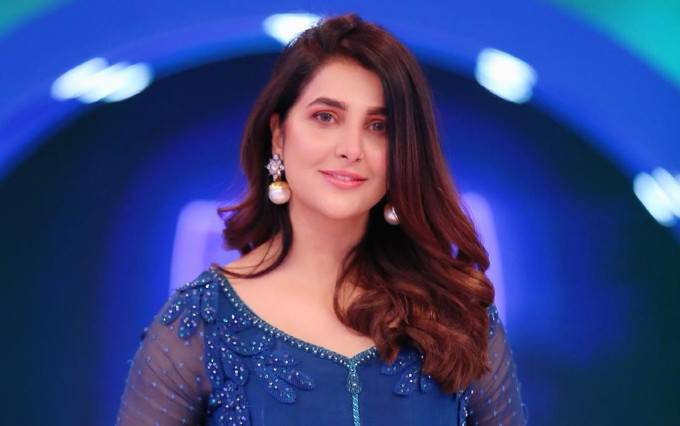 Areeba Habib is perhaps one of the most popular actresses and models in Pakistan. She burst onto the modeling scene in 2014 and made her acting debut in 2018 with the drama series Koi Chand Rakh. She has appeared in a ton of commercials and walked the ramp for top-notch designers in the industry. Her other credits include Qadam Qadam Ishq, Janbaaz, Jalan, and Aik Gunah Aur Sahi. She has a huge following on Instagram with over 2.2 million followers.

She is of Pakistani descent.

Not much is known about her family except that she has a younger brother.

She earned her bachelor’s degree from the Asian Institute of Fashion Design – Iqra University.

Areeba Habib is known to be secretive when it comes to her personal life. She keeps the romantic aspect of her life to herself while maintaining a low profile.

She became a model in 2014 when she was 24 years old and received a salary of Pakistani rupee 10,000 for her first modeling job.

Areeba made her first television appearance as Nishaal Niazi in the drama series Koi Chand Rakh in 2018.

Some of her notable acting credits include Tania in Janbaaz, Misha in Jalan, and Sahi Zara in Aik Gunah Aur.

She joined YouTube in 2019 and her self-titled channel currently boasts some 25 thousand subscribers.