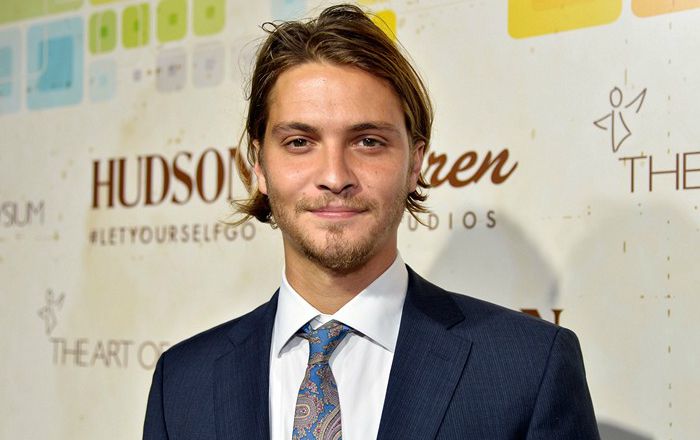 Luke Grimes is an American actor who played United States Navy SEAL Marc Lee, who was killed in action in 2006, in ‘American Sniper’. He also starred as Elliot in the film ‘Fifty Shades of Grey’, and its sequels, ‘Fifty Shades Darker’ and ‘Fifty Shades Freed’.

Grimes has been married to his wife Bianca Rodrigues since 2018.

His portrayal in the ABC drama Brothers & Sisters, as Ryan Lafferty, the illegitimate son of William Walker, patriarch of the show’s family.

Grimes’s performance in the film American Sniper earned him a lot of fame and recognition. He played United States Navy SEAL Marc Lee, who was killed in action in 2006.

Luke is the youngest of four children in a very religious family.

He moved to New York City to try his luck in acting where he studied drama at the American Academy of Dramatic Arts.

Initially, he was picked up to play supporting roles in films until his breakthrough role came with the  ABC drama ‘Brothers & Sisters’.

He played James in ‘True Blood’ for six episodes during the shows sixth season.

Grimes auditioned for the title role in CBS’ miniseries Elvis, but the role went to Jonathan Rhys Meyers.

He played Teddy in Antoine Fuqua’s western action film, ‘The Magnificent Seven’ in 2016.