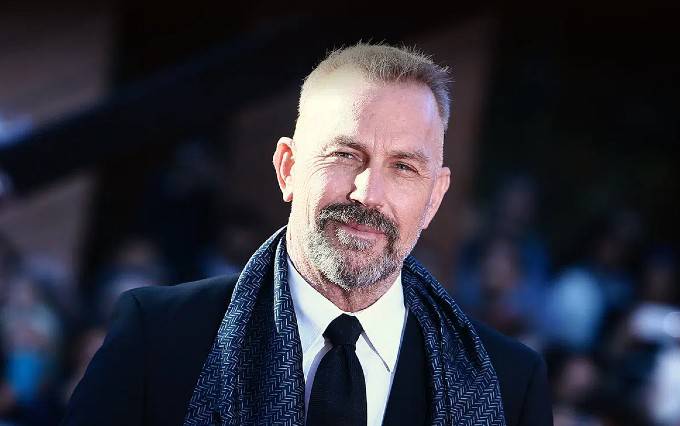 Kevin Costner is an award-winning American actor, director, and producer who has garnered a lot of success over the course of his prolific acting career. His first breakthrough was the epic western film called Dances with Wolves, which was released in the year 1900. Based on Michael Blake’s 1968 novel of the same name, the film essays the story of Union Army Lieutenant John J. Dunbar, which earned him two Academy Awards for Best Director and Best Picture. The film marked his directorial debut as well as he produced and acted alongside the likes of Mary McDonnell, Graham Greene, and Rodney Grant.

Apart from Dances with Wolves, the Californian native has starred in several movies such as The Untouchables (1987), Bull Durham (1988), Field of Dreams (1989), JFK (1991), Robin Hood: Prince of Thieves (1991), Hidden Figures (2016), Hatfields & McCoys (2012), and Yellowstone. In addition to two Oscars, Kevin has many accolades to his name including Golden Globe Awards, Primetime Emmy Awards, and Screen Actors Guild Awards. Kevin also dabbles in country music, serving as the lead singer of his rock/country band Kevin Costner and Modern West.

Kevin comes from a modest family, the youngest of three children, born to William Costner and Sharon Rae (née Tedrick). His mother was a welfare worker, and his father worked as an electrician before taking up a new job as a utility executive at Southern California Edison. He spent a larger part of his early years in Compton, California, and later moved to Ventura and then to Visalia. He has a brother named Daniel Craig Costner. His other brother died at birth.

He was more interested in sports rather than academics and was a part of the school team in several disciplines, including baseball. He studied at Mt. Whitney High School in Visalia, California, and later transferred to Villa Park High School in Villa Park, from where he graduated in 1973. He obtained his BA degree in Marketing and Finance from California State University, Fullerton (CSUF) in 1978.

He divides his time between Southern California, and Aspen, Colorado, United States

He showed interest in acting while he was still in college and subsequently involved with community theatre. After graduation, he took a marketing job and decided to pursue acting after a brief chat with actor Richard Burton when he met him on a plane. He took acting lessons and did various odd jobs to support himself and his family until he got his break with the film Sizzle Beach, U.S.A. in 1981. He later landed roles in the box office hit films such as The Untouchables and No Way Out.

Riding high on the back-to-back success of films, he made a major leap in his career with his directorial debut, Dances with Wolves. He acted and produced the film as well, and the film was a major success. The film earned a total of 12 Academy Award nominations and won seven awards in different categories, including two for himself – Best Picture and Best Director.

Thanks to his formidable career, Kevin Costner has been able to amass a huge net worth himself, which amounts to over $250 million dollars, all of which he earned from acting, directing, and producing movies. He retained his spot in the A-list actors for a very long time and during the peak of his career, he made huge paychecks as remuneration. He was once considered the most bankable actor in Hollywood. Throughout his prolific acting career, Kevin has won so many accolades, including two Academy Awards, two Golden Globe Awards, one Primetime Emmy Award, and two Screen Actors Guild Awards.

Kevin was included in People magazine’s “50 Most Beautiful People in the World” list twice in 1990 and 1991.

Kevin was a member of the Delta Chi Fraternity, along with G.D. Spradlin and Ashton Kutcher.

His favorite movies are long epics with a great deal of stories.

In 2008, he was inducted into the Irish-American Baseball Hall of Fame.

He was awarded a Star on the Hollywood Walk of Fame at 6801 Hollywood Boulevard in Hollywood, California on August 11, 2003.

In 2015, he co-wrote a book titled The Explorers Guild with Jon Baird.

In 2019, he was inducted into the Cowboy Hall of Fame.