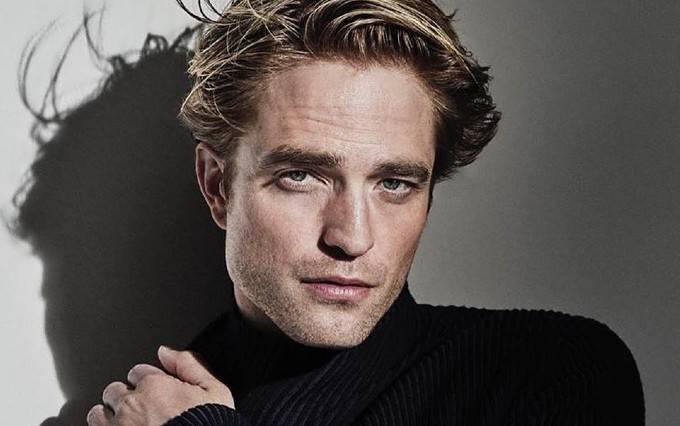 Based out of London, Robert Pattinson is most recognized for his portrayal of Edward Cullen in The Twilight Saga film series. By then, the actor has already forged a place for himself in the acting space, thanks to Harry Potter and the Goblet of Fire. He starred as Cedric Diggory alongside the likes of Daniel Radcliffe, Rupert Grint, and Emma Watson in the film. Robert, as a teenager, associated himself with a local amateur theatre club called Barnes Theatre Company – a move that completely changed his life. After spending some time there, he made his acting debut with Vanity Fair, and over the year, he has starred in both high-profile and independent films. His notable works include Cosmopolis (2012), The Lost City of Z (2016), Good Time (2017), High Life (2018), The Lighthouse (2019), Tenet (2020), and The Batman (2022). The actor has received so many accolades and honors, including being featured in Time magazine’s “100 most influential people” list and Forbes’ Celebrity 100 list. Apart from being an actor, there’s a lot more to learn about this English actor.

Pattinson’s parents are Richard Pattinson and Clare (CharltonHis father was a vintage car dealer and his mother worked at a modeling agency. He has two older sisters, Elizabeth (Lizzy) and Victoria.

Robert Pattinson studied at Tower House School and The Harrodian School in London. He joined Barnes Theatre Company as a teenager to hone his acting skills.

When it comes to dating life, Robert Pattinson has been romantically linked with many women over the course of his acting career. He first dated his Twilight co-star Kristen Stewart from 2009 to 2013. The two broke up after a secret affair of Stewart with her Snow White and the Huntsman director Rupert Sanders came to light in 2012. But Robert and Kristen reconciled a few months later in October 2012 and split again in May 2013.

In 2014, he got engaged to singer-songwriter FKA Twigs and the pair eventually broke up in the summer of 2017. In 2018, he started dating model Suki Waterhouse and the pair have been together since then.

Robert Pattinson is one of the finest actors in Hollywood with several credits and honors to his nmae. He has built an incredible resume, which would speak volume about the work he has done so far. He has worked with a ton of big names in the industry – both directors and actors – cementing Rober’s status as one of Holluwood top-notch and biggest stars.

Thanks to his impressive lineup of movies, he has built a net worth of $100 million with annual earnings of roughly $25 million. He owns several high-profile properties across the US and the UK.

Apart from acting, Pattinson is also a great musician. He took piano lessons at age four and classical guitar at five. He was in a band called Bad Girls, then played solo acoustic guitar gigs in pubs and bars around London, singing songs he had written himself.

He made his acting debut with the television movie, Ring of the Nibelungs, in 2004. He played the role of Giselher in the film, and the same year, he landed a small part in the film, Vanity Fair.

His first major acting role came in 2005 in the film Harry Potter and the Goblet of Fire, in which he was cast as Edward Cullen. He shared the screen with actors like Daniel Radcliffe, Rupert Grint, and Emma Watson.

In 2008, he was named Hello Magazine’s Most Attractive Man.

He was named one of the “Sexiest Men Alive” by People magazine in 2008 and 2009, respectively.

In 2010, Madame Tussauds installed a wax statue of Pattinson in London and New York City.

In 2010, Pattinson was named one of the 100 most influential people in the world by Time magazine, and was also featured on the Forbes Celebrity 100 list.

He has an asteriod named after his name.

He was awarded the Hollywood Rising Star Award for his performance in film Life from Deauville American Film Festival in 2015.