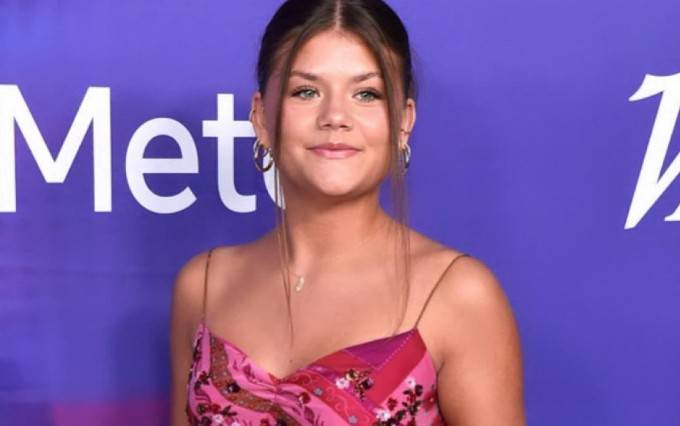 Lia McHugh is an American actress and dancer who has garnered so much attention for herlsef at such a young age. She has been active in the entertainment industry since 2016. Started her career as a child actress at the age of 10 with the TV show A haunting, Lia stepped into the spotlight when she was cast as Sprite in the Marvel Cinematic Universe film Eternals in 2021. She has been a part of various films and TV shows like American Woman, Songbird, The Lodge, Hot Summer Nights, A Haunting, Totem, and Into the Dark. She was most recently seen in the movie A House on the Bayou as Ana.

She has mixed Irish and Polish descent.

She is the daughter of Michael McHugh and Lisa McHugh. She has four siblings – Flynn, Logan, Shea, and Gavin. All of them are actors.

Born in Pittsburgh, Pennsylvania, Lia moved to Los Angeles in 2015 with her family, where she soon started getting television commercials and print ad offers.

She appeared in several ad campaigns for renowned brands before landing a guest role on the TV series A Haunting.

Lia made her feature film debut in 2017 with the movie Hot Summer Nights, playing the role of Summer Bird Sister.

In 2018, she joined the cast of American Woman as Jessica Nolan and appeared in all 11 episodes of the show alongside the likes of Alicia Silverstone and Mena Suvari.