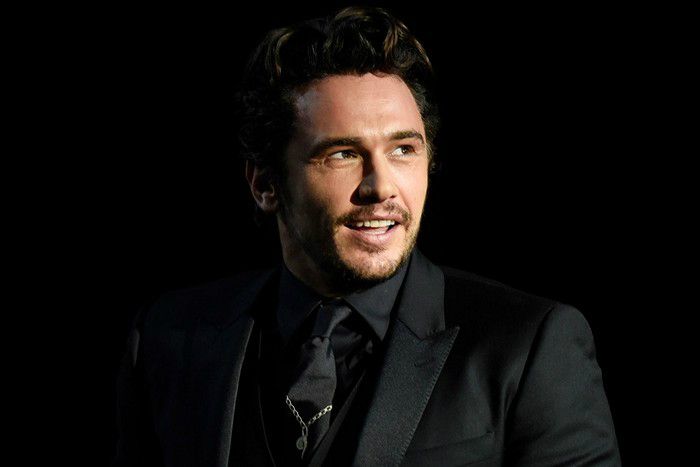 James Franco is a famous American actor and filmmaker who is known for his roles in films like ‘127 Hours’, ‘Spider-Man trilogy’, ‘Pineapple Express’, ‘ Oz the Great and Powerful ‘ and ‘The Disaster Artist’. In addition to film, he also appeared in TV series such as ‘Freaks and Geeks’, ‘General Hospital’, and ‘The Deuce’, to name a few.

James attended Palo Alto High School and graduated in 1996. During high school years, he was arrested for underage drinking, graffiti, and being a part of a group that stole designer fragrances from department stores and sold them to classmates.

He later enrolled at the University of California, Los Angeles (UCLA) as an English major after his freshmen year to pursue a full time career in acting.

James Franco dated actress Marla Sokoloff from 1999 to 2004 who he met on the sets of Whatever It Takes. Later, he dated actress Ahna O’Reilly until 2011 and then had a brief relationship with the British actress and singer, Agyness Deyn and an American actress Ashley Benson.

Franco debuted in the 1999 romantic comedy film Never Been Kissed for his role as Jason Way.

He made his directorial debut with the 2011 American black-and-white student film, The Broken Tower. His first production venture was the 2013 American documentary film, Kink.

Franco guest appeared in crime drama series Pacific Blue playing Brian in an episode titled “Matters of the Heart” in 1997.

In 2011, he released his debut EP titled ″Turn It Up (feat. James Franco)” in association with Kalup Linzy.

As of 2022, James Franco has a net worth of $30 million US dollars. His Pal Alto house is vlaued at $3.3 million that boats all luxury amenities. He owns an Audi car.

He is known for his collaborations with fellow actor Seth Rogen, having appeared in eight films with him.

He smoked two packs of cigarette a day, dyed his hair blond, learned to ride a motorcycle and learned to play the guitar and the bongos for his lead role in the 2001 Television film James Dean.

For his title role in the film Annapolls, he learned boxing for eight months and also practiced horseback riding and sword fighting to play the legendary Tristan in “Tristan & Isolde”.

He was nominated for an Academy Award, Golden Globe and SAG award, and won an Independent Spirit Award for his role in the film 127 Hours. He played real-life mountain climber Aron Ralston in the film.

He came under fire for co-hosting the 83rd Academy Awards along with Anne Hathaway. His performance was not liked by the people and was criticized for having hosted the event under the influence of marijuana.

James has taught at USC, UCLA, CalArts and NYU in Film and English departments.

He was named the Sexiest Man living in 2009 by Salon.com.

In 2018, James won a Golden Globe Award for Best Actor – Motion Picture Musical or Comedy for The Disaster Artist.

Without a doubt, James Franco is one of the richest celebrities in Hollywood and the most influential artist in the industry.