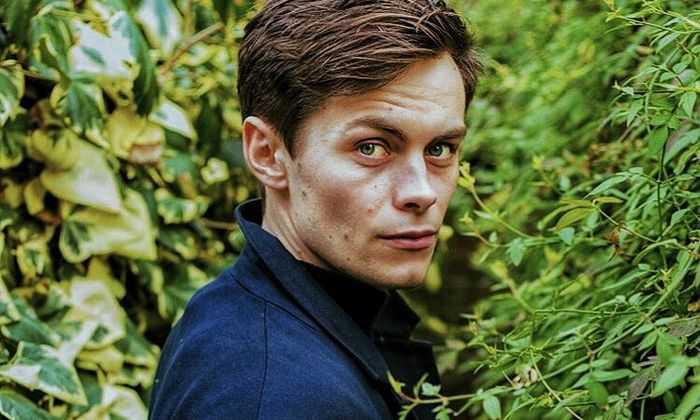 Freddy Carter is an English actor. It’s been only a while since Freddy nailed it with his performance as Pin Hawthorne in the Netflix drama series Free Rein. Since then, the actor has kept himself busy with a multitude of acting jobs, including Pin on Netflix films Free Rein: The 12 Neighs of Christmas and Free Rein: Valentine’s Day, Ellis in The Convent as well as had acted in the film Wonder Woman in 2017.

Literally, the actor should thank Netflix for his newfound fame as he’ll be co-starring with Jessie Mei Li in the upcoming Netflix fantasy series Shadow and Bone. Freddy has also appeared in such stage productions as The Wars of the Roses, The Tempest, and Agnes Colander.

Not much is known about his family and early life, including his parents’ name and their professions. He was raised alongside his older brother Tom Austen, in Plymouth, Devon and they both attended Queen’s College in Taunton.

He’s formally trained at the Oxford School of Drama, from where he graduated in 2015.

Freddy Carter has been in a romantic relationship with actress Caroline Ford for quite a while now. She’s almost five years older than her beau.

Freddy Carter kick-started his acting career on-stage in Trevor Nunn’s The Wars of the Roses, a stage production of Rose Theatre Kingston, in 2015. Two years later, he made his big-screen debut in the 2017 DC Comics film, Wonder Woman, starring Gal Gadot.

That same year, Freddy branched out to television, lading a part of Pin Hawthorne in the Netflix drama series Free Rein, which is his first major acting job on television. He was on the show for two seasons, playing one of the lead roles, alongside Jaylen Barron and Kerry Ingram.

It only took Freddy two years from his first Netflix gig for him to land one of the main roles on the series Shadow and Bone. This Netflix production, which is based on Leigh Bardugo’s bestselling Grishaverse novels follows a young woman (played by Jessie Mei Li) with newfound powers who tries to save her land from a powerful, evil force.

In a short few years, Freddy has forged a place for himself in the acting world. Since his first acting job, we can bet he’s making a lot of money. Though not much is known about his net worth right now, it is safe to say that he has already racked up a million or more.

He was raised in a town called Taunton in Somerset in England.