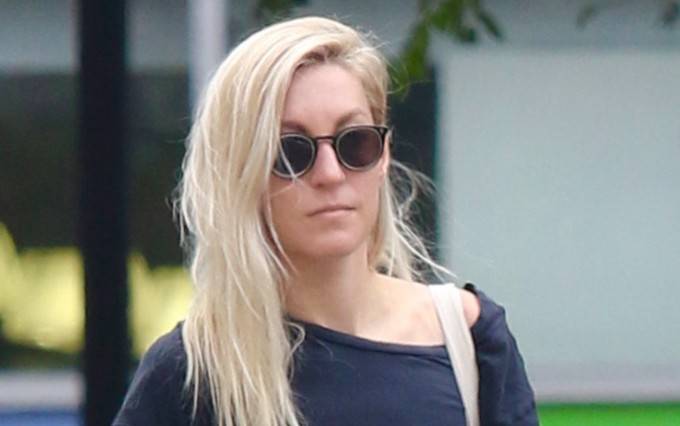 Dylan Meyer is an American actress, writer, and producer who rose to fame after her relationship with Twilight actress Kristen Stewart came to light in 2019. The pair got engaged in November 2021. Dylan is got an incredible resume, both as an actress and writer, having worked with some of the big names in the industry. As a screenplay writer, she has worked in various TV shows and films, with credits like Moxie, Miss 20159, Loose Ends, and XOXO. Though she’s best known as a screenwriter, she has also acting credits in short films The Death and Return of Superman, Wrestling Isn’t Wrestling and Jem Reacts to the New Jem and the Holograms Trailer.

She is the oldest of two daughters of Oscar-nominated screenwriter and filmmaker Nicholas Meyer. She has a younger sister named Madeline Meyer.

Dylan Meyer and actress Kristen Stewart first sparked dating rumors in summer 2019 when they were spotted kissing each other on the streets of New York City. A few later in November, they announced that they were engaged and made their first public red carpet appearance at the 2022 Critics Choice Awards. Wih the two have been dating for over two years, the bond between them are stronger than ever.

She started off with the 2016 Netflix movie XOXO, which marked her debut as a screenplay writer in Hollywood. Starring Sarah Hyland and Graham Phillips, Dylan co-wrote and executive produced the movie that earned her critical praise.

Dylan starred in the short films The Death and Return of Superman (2011), Wrestling Isn’t Wrestling (2015), and Jem Reacts to the New Jem and the Holograms Trailer (2015).