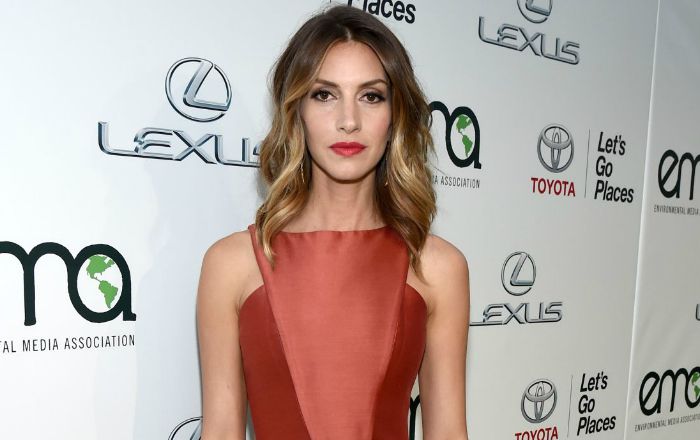 Dawn Olivieri is an American actress best known for her role as Monica Talbot in House of Lies and as Lydia in the NBC science fiction series ‘Heroes’. She has appeared in films like Bright as Sherri Ward, The Last Witch as Hunter Danique and Den of Thieves as Debbie O’Brien.

Very little is known when it comes to Dawn’s personal life. She is the only daughter of American parents, Nancy Covill Olivier and Salvatore A. Olivier. Details about her education history are not revealed to the media.

Dawn Olivier prefers to keep her personal life away from the media and thus there is not much information available of any relationship he has had in the past or in the present. There are rumors stating her to be married but she has neither denied nor confirmed any claims.

Dawn Olivier made her acting debut as Jezebel in Jeff Burr’s 2006 horror film, ‘The Devil’s Den’.

In 2004, Olivier made her first appearance in a television show called ‘The Player’ as herself.

Her role in hit television shows Heroes (2009-2010) and House of Lies (2012-2016) garnered her much-needed fame. Her performance in the shows was highly appreciated by critics and the audience.

She was born on the same date as William Jackson Harper.

She is the voice of Pepper Potts in the new Avengers animated series on Disney XD.

She was featured in the October 2009 issue of Maxim.