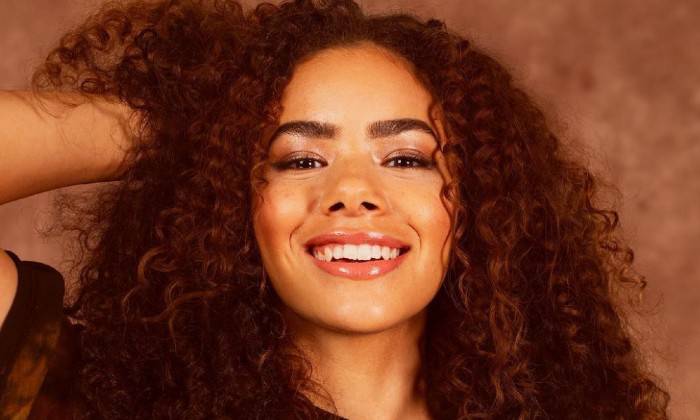 Antonia Gentry is an American actress who caught the spotlight for her role as Ginny Miller in the Netflix hit series Ginny & Georgia, starring Brianne Howey and Felix Mallard. This is her first major acting gig on television. She has also acted in other Netflix productions, including playing Jasmine in the 2018 movie Candy Jar and Wendy in an episode of Raising Dion in 2019. With popularity comes the huge fam following, she has amassed over 700 thousand Instagram followers.

Antonia Gentry is known to be secretive when it comes to her early family life. She hasn’t disclosed anything about her family or her siblings except that her mother, Sandra, was from Jamaica.

She studied at the Davidson Fine Arts in Augusta, Georgia, where she took up a variety of acting roles in school productions. Following her graduation from Davidson Fine Arts School, she returned to her hometown of Atlanta to attend the prestigious Emory University.

During her time there, she became a leader of the Rathskellar Comedy Improv Group as well as performed in multiple plays at the Emory’s Equity theatre.

Antonia Gentry has been in a relationship with her high school sweetheart Ezra Pounds. The couple has been dating since 2012. He is a producer and composer. She often posts pictures of them together on her Instagram page with adorable captions

Antonia Gentry has been acting since she was 16 years old. She landed her first major acting gig in 2021, playing Ginny Miller, in Ginny & Georgia on Netflix. Ginny is Georgia’s (played by Brianne Howey) teenage daughter, who is more mature than her dynamic mother.

Before landing roles on television and films, she had performed in plays written by her mom for local theaters. The actress has just begun her career in the entertainment industry and there’s a lot more to come her way.

Details about Antonia Gentry’s net worth are not available right now. But, thanks to her roles on Ginny & Georgia and other Netflix shows, Antonia has been raking in huge paychecks. Expect her net worth to rise very quickly.

When she’s not acting, she enjoys playing piano, singing, and learning new languages.

She has a cat named Buttersworth.

According to her, the two movies that changed her life are Pan’s Labyrinth and The Pianist.