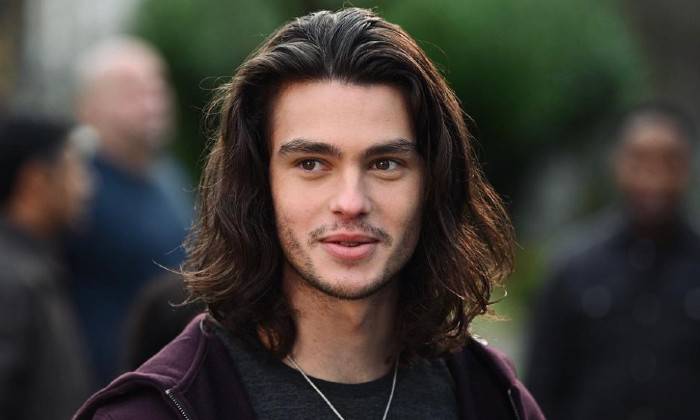 Felix Mallard is an Australian actor who is probably most famously known for his role as Ben Kirk on the soap opera Neighbours. He was a part of the series for almost four years, playing Libby and Drew’s son, between 2014 and 2018. From there, he landed major acting gigs on shows like Happy Together, Locke & Key, and Zoey’s Extraordinary Playlist.

He made headlines again in 2021 when he landed a role on Netflix’s Ginny & Georgia, which premiered on February 24, 2021. On the show, he played Marcus Baker, Ellen’s teenage son, and Ginny’s love interest. Aside from acting, Felix is a fencer as well as a guitarist and singer in the punk rock band Enemies Alike.

Felix Mallard is the eldest child of Dave Mallard and Jane Mallard. He grew up with his sister, whose identity has not been revealed yet, in Melbourne.

Growing up, he took up fencing when he was just 10 years, and over the years, he has participated in various state and national level tournaments. Even he has won 2 bronze medals in the team events at the 2012 Victorian National Champions.

It appears that Felix Mallard is single at the moment. And, in fact, his social media profiles suggest the same. The actor keeps himself busy with acting, thanks to his impressive line-up of movies and TV shows.

However, he could be dating someone behind the camera. And if it is true, he has no plans to reveal the identity of her girlfriend to the media anytime soon.

Felix has been acting for the past few years now and considering the projects he has been involved in, there’s no doubt that he would have made a hefty amount by now. With his name being at the forefront in a lot of projects, it doesn’t look like he’s going to slow down anytime soon.

Thanks to the projects like Neighbours, Locke & Key, Zoey’s Extraordinary Playlist, and Ginny & Georgia, Felix Mallard’s net worth reportedly valued at $500 thousand dollars.

Felix Mallard started off his acting career with a big note, playing the role of Ben Kirk in the soap opera Neighbours.

He starred alongside Damon Wayans Jr. and Amber Stevens West in the CBS comedy series Happy Together.