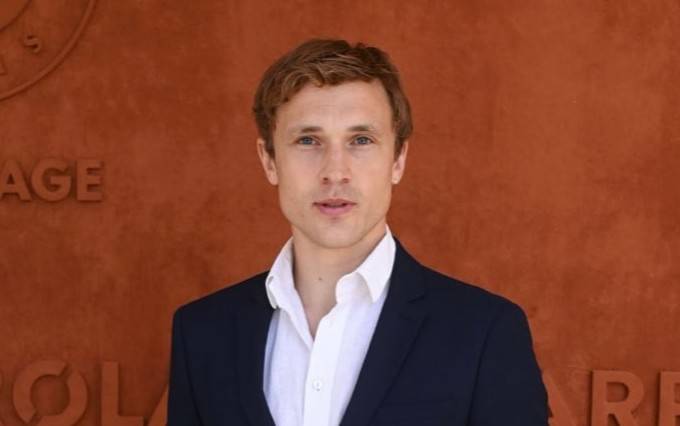 William Moseley is an English actor who gained international recognition for his roles as Peter Pevensie in the film franchise The Chronicles of Narnia, and Prince Liam in the E! series The Royals. The former has earned him a CAMIE Award and a Nickelodeon UK Kids Choice Award. He received critical acclaim for his performances in films such as Friend Request, Carrie Pilby, The Little Mermaid, The Courier, and Land of Dreams.

In television, Moseley has had roles in American Ninja Warrior, Perception, and My Sweet Audrina. In 2021, he appeared in the music video of “Long Time Friends” by The Living Tombstone.

William is the oldest child of English parents Juliette E. (née Fleming) and Peter A. Moseley. His father worked as a cinematographer. He has two younger siblings: a sister, Daisy Moseley, and a brother, Benjamin Moseley.

He was educated at Sheepscombe Primary School before he was transferred to Wycliffe College. He also attended Downfield Sixth Form, Stroud.

William Moseley has been in a relationship with actress and his Run movie co-star Kelsey Chow since 2012.

He dated American actress Alexa Hamilton, British actress Anna Popplewell, and a Mexican girl named Antonia Ortega in the past.

From 2015 to 2018, William Moseley had a leading role in the E! soap opera The Royals as Prince Liam. In 2018, he starred in the movie The Little Mermaid opposite Poppy Drayton and was also seen in the movie In Like Flynn, starring Clive Standen and Isabel Lucas.

Moseley has also starred in a bunch of films and TV shows like The Courier, Land of Dreams, Perception, and My Sweet Audrina. In 2002, he is set to play the role of Jaroslav in the Czech action historical drama film Medieval.

Thanks to his film and television work, William Moseley has accrued a net worth of around $8 million in 2023.

Inspired by acting at a young age, he decided to become an actor when he grew up.

He is a huge fan of Newcastle United.

William beat out 3000 members and got selected for the role of Peter in The Chronicles of Narnia film franchise. He gave an audition for the role through an invitation from the casting director who earlier audited him for a TV role but not selected him.

He got hit by lightning while he was filming The Silent Mountain in Italy in 2012.