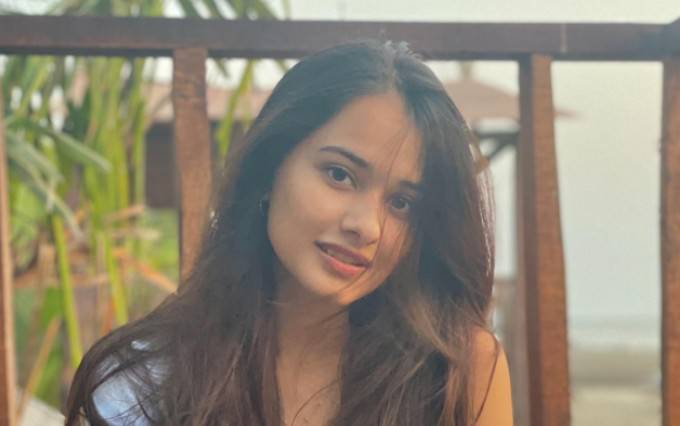 Born and bred in Mumbai, Maharashtra, Virti Vaghani started her career as a child actress with Jai Shri Krishna, playing the younger version of Radha. She was just five years old when she took on that role, which earned her a reputation as one to watch in the entertainment industry. The young budding actress and model has since appeared in numerous TV shows and films. She was seen as Tanu in the 2018 drama film, Hope Aur Hum, Mansi in a 2021 episode of the TV series Butterflies, and Aru Sareen in the Hotstar Web series Aarya. Besides all, Virti has been featured in a ton of commercials and print ads.

She grew up with her older brother, Rushi Vaghani, in Mumbai. Other than that, she has’s revealed anything about her parents or her childhood. She attended NES International School Mumbai.

Starting her career as a child artist, she made her acting debut in 2008 in the Colors epic drama series Jai Shri Krishna. She portrayed the child version of Radha in the show.

Virti made her Bollywood debut with Patiala House in 2008. Directed by Nikkhil Advani, she played a minor role alongside the likes of actors like Akshay Kumar and Anushka Sharma.

Virti has been featured in commercials for brands like Whirlpool, Kwality Walls, Clinic Plus Shampoo, Dettol Soap, Knorr Soup, and Colgate.

She’s fond of rings, especially the custom-designed dainty cross ring, which are rich with empowering and sentimental meaning. This sterling silver cross and heart ring break through the usual paradigm with an open-ring design – a dainty heart playfully pointing at a sparkling pavé cross.