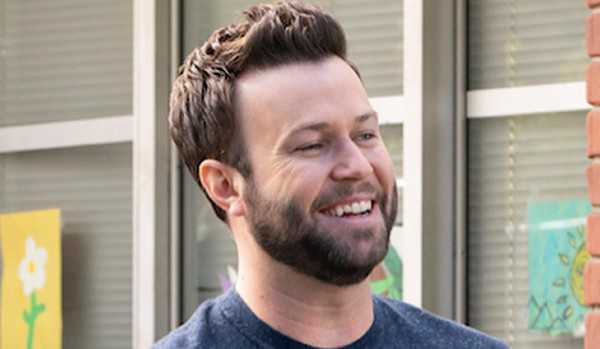 Taran Killam is an American comedian, actor, and writer. He is most famously known for his work on TV shows like The Amanda Show, MADtv, and Saturday Night Live, among many others. Thanks to his comic timings and sense of humor, he was well-liked by the audience and became extremely popular on television.

Killam as well has appeared in other TV shows and movies, including the likes of Stuck in the Suburbs, Night School, The Awesomes, Nature Cat and Single Parents. Furthermore, he is also known for his portrayal of King George III in the Broadway production of Hamilton at the Richard Rodgers Theatre.

Taran attended the Los Angeles County High School for the Arts and then enrolled at the University of California, Los Angeles to study musical theater. At the time, he became a member of the theater group, The Groundling.

He spent one year at the University of California before dropping out to pursue his dreams as an actor.

He divides his time between Los Angeles and New York City.

Taran Killam married Canadian actress Cobie Smulders after dating her for several years in 2012. They have two daughters together, Shaelyn Cado Killam (b. May 16, 2009) and Joelle (b. January 2015).

Taran Killam is one of the most popular names on television and has made several appearances throughout the course of his acting career. Of all the appearances he has done so far, his work as a series regular on Saturday Night Live is his career’s most defining role that took his career to the next level. Between 2010 and 2016, he appeared in 126 episodes of SNL.

The multi-talented actor started his career very early in life. Over the years, he has established himself as one of today’s most versatile actors. He has over 80 credits to his name. Thanks to his efforts at such a young age, he has achieved so much success than many of his peers.

According to Celebrity Net Worth, Taran Killam has a net worth of staggering $4 million as of 2022.

At age 19, he became the youngest cast member hired on the TV show MADtv.

Killam was a member of the Los Angeles-based improvisational and sketch-comedy troupe the Groundlings until 2012.

In 2012, Killam co-starred with Kenan Thompson and Anne Hathaway in a short video, “The Legend of Mokiki and the Sloppy Swish”.

He was nominated for the ‘Gold Derby Award’ twice in 2012 and 2014 for his exceptional work in Saturday Night Live and 12 Years a Slave, respectively.

His wife is two days younger than him.