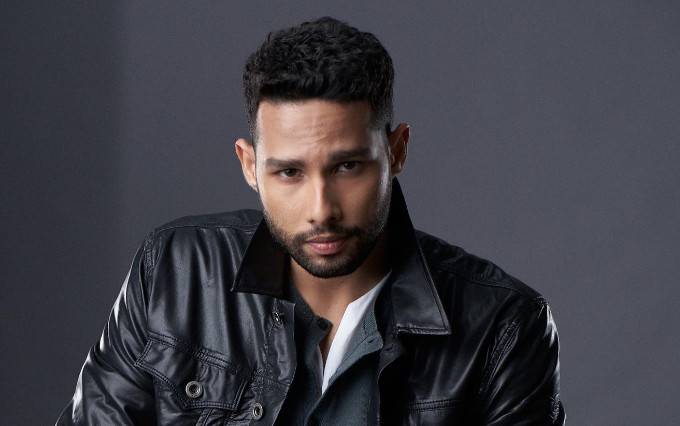 Siddhant Chaturvedi is an Indian actor whose road to fame began when he took on the role of Prashant Kanaujia, a teenage cricketer, in the Amazon Prime Video web series Inside Edge. Following his success with Inside Edge, he starred as MC Sher, a street rapper in the 2019 musical drama Gully Boy, which earned him a Filmfare Award for Best Supporting Actor. His other film credits include Bunty Aur Babli 2, Gehraiyaan, Phone Bhoot, Yudhra, and Kho Gaye Hum Kahan. He was included in The Times Most Desirable Men list twice in 2019 and 2020, respectively.

Unfortunately, not much is known about his parents except what may shed some light on the matter of his parents is that his father is a chartered accountant and his mother is a homemaker. He has a younger brother.

Siddhant attended Mithibai College in Mumbai, from which he graduated with a Bachelor’s degree in Accountancy.

Siddhant is rumored to be in a relationship with Amitabh Bachchan’s granddaughter, Navya Naveli Nanda.

He had previously been in a serious relationship with a young woman for more than four years before he entered the film industry.

Growing up, he wanted to become a CA just like is father and eventually took a commerce major while studying at college, but he changed his mind after winning the “Clean and Clear Bombay Times Fresh Face” contest in 2012.

He then took modeling and appeared in various TV commercials and print ads.

Siddhant studied acting at a renowned acting school in Mumbai. It was in 2016, his dreams came true after he won an audition for a supporting role in the TV series Life Sahi Hai. His portrayal of Sahil Hooda in the series put him in the spotlight, eventually earning a reputation of “one to watch” in the entertainment industry.

He provided the Hindi dubbing for the 2019 film Men In Black: International for Chris Hemsworth‘s character.

Siddhant then played a lot of major roles in both films and TV shows. Of all the remarkable work he has done so far, it was his role in Zoya Akhtar’s musical drama film, Gully Boy, became his first major success on the big screen. Starring Ranveer Singh and Alia Bhatt, the film emerged as a major box office success that year and won several accolades. He won Screen Awards, Filmfare Awards, and Zee Cine Awards, all in the Best Debut category.

In 2022, he co-starred alongside Deepika Padukone and Ananya Panday in the movie Gehraiyaan, where he played the character named Zain Oberoi. This role marks Siddhant’s first lead role in a feature film.

He has appeared on the covers of renowned magazines like Elle, Gracia, MW India, Harper’s Bazaar, and Rolling Stone, among many others.