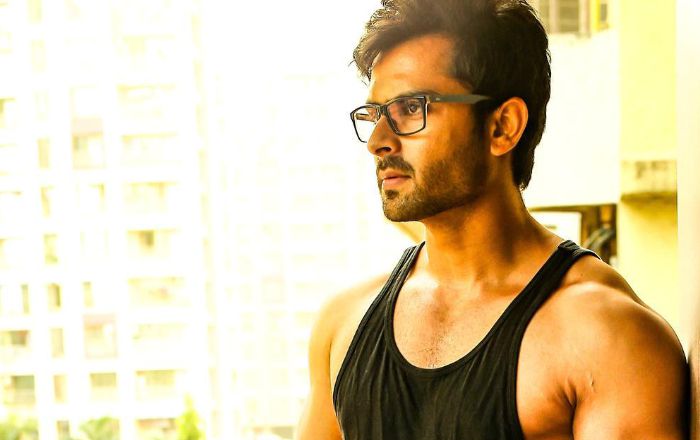 Speaking about his family and early life, very limited information is available about his parents, siblings and childhood.

Shoaib Ibrahim married his co-star Dipika Kakar at a private ceremony in Maudha Tehsil, Hamirpur on February 22, 2018. The couple fell in love on the sets of Sasural Simar Ka and dated for years before getting married.

Known for portraying the lead role of Prem Bharadwaj in the popular Hindi television series Sasural Simar Ka from 2011 to 2013.

He has appeared in a number of television commercials for popular brands like Whirlpool, Voltas, HCL, Uninor and many others.

In 2017, Shoaib participated in the eighth season of the dance reality show, Nach Baliye 8 along with his girlfriend Dipika Karkar, and finished as the third runner-up.

From his Instagram posts, we can certainly say that he’s a fitness freak as he posts a lot of pictures of himself showing off his muscular body.

He has been cast in the 2017 series Laado 2 along with Avika Gor and Shaleen Malhotra.