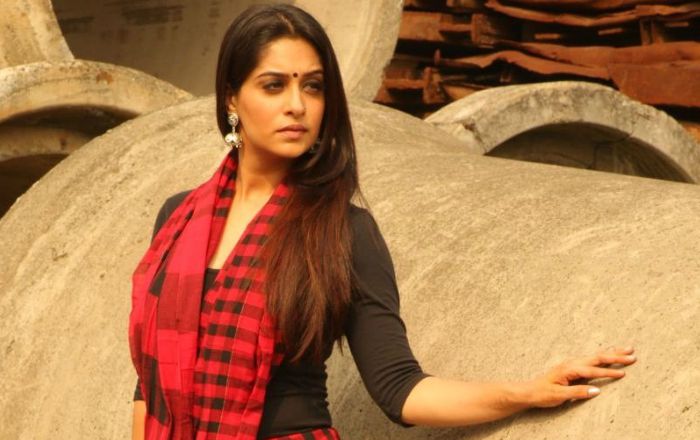 Dipika Kakar is an Indian television actress who is known for her starring role as Simar Prem Bharadwaj in Sasural Simar Ka as well as for appearing as a contestant in Jhalak Dikhhla Jaa season 8. In 2019, she began playing Sonakshi Rastogi in the romantic drama opera, Kahaan Hum Kahaan Tum.

Speaking about her family and childhood, very limited information is available on the web. Details about her father are unknown. Her mother is Renu Kakar. She has two sisters.

Dipika Kakar married her co-star Shoaib Ibrahim at a private ceremony in Maudha Tehsil, Hamirpur on February 22, 2018. The couple fell in love on the sets of Sasural Simar Ka and dated for years before getting married.

She was previously married to Raunak Samson, a commercial pilot in 2013. The couple divorced in January 2015 citing irrevocable differences after being together for two years.

Dipika made her big-screen debut with the 2018 action war film Paltan, portraying the character of Capt. Prithvi Singh Dagar’s fiance.

Having played the lead role of Simar Prem Bharadwaj in the popular daily soap, Sasural Simar Ka from 2011 to 2017.

She is one of the highest-paid actresses in the Hindi television industry making Rs 70 lakh upwards per episode. Her net worth is not publicly available right now.

Dipika converted to Islam and changed her name to Faiza post-wedding.

After graduation, she worked as an Air Hostess for over years and later quit the job due to health issues.

She got her big break in television space in 2010 when she was offered to play the role of Lakshmi in the mythological show Neer Bhare Tere Naina Devi. Thereafter, there’s no turning back for his beautiful actress.

Dipika Kakar appeared on the 8th season of the dance reality show, Jhalak Dikhhla Ja, but got eliminated from the show in the 2nd week itself.

In 2017, Dipika competed on the Star Plus dance show, Nach Baliye 8, and finished as the 3rd runner-up in the show.

In 2017, she guest appeared on the popular reality show, Bigg Boss 11.

Dipika Kakar has won  Boroplus Gold Awards twice in her acting career in 2015 and 2016 for Most Fit Actress Female and Best Actress in a lead role (critics). respectively.

In November 2017, she launched her own clothing line, Sitara, which was named after her mother-in-law.

She has a pet dog named Cuddle.

After her marriage to Shoaib Ibrahim, she converted to Islam and changed her name to Faiza.