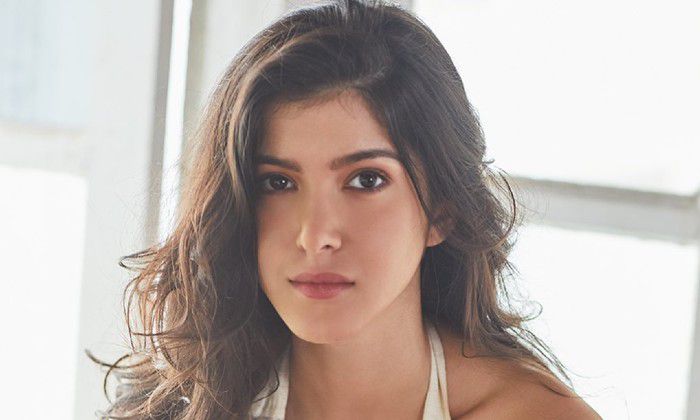 Shanaya Kapoor is an upcoming Indian actress and model who is best known for her modeling works. Hailing from a family of performers, she made her debut at le Bal in Paris in December 2019 and has appeared in a number of photoshoots since then. Shanaya’s all set to make her Bollywood debut in Karan Johar’s untitled project starring Lakshya, Gurfateh Pirzada, Dhairya Karwa, and Tripti Dimri. She’ll start shooting for her film in July 2021.

Shanaya Kapoor was born on the 3rd of November 1999, in Mumbai, Maharashtra, India. She is the daughter of Sanjay Kapoor, an actor and producer, and his wife Maheep Sandhu, a former actress, and has a brother named Jahaan Kapoor.

Her father is best known for his part as Raja in the hit Bollywood film Raja and as Anant Mathur on Dil Sambhal Jaa Zara that aired on Star Plus. He’s the founder of a film production house called Sanjay Kapoor Entertainment Private Limited company.

She is the niece of Boney and Anil Kapoor and cousin to Sonam Kapoor, Arjun Kapoor, Janhvi Kapoor, Anshula Kapoor, and Khushi Kapoor.

When it comes to Shanaya‘s personal life, not much is known in terms of Kamri’s romantic relationships if any. She’s possibly single, and going by various media reports, she is not likely looking for a relationship and focused on developing her acting career.

In case she has a boyfriend, it appears that she has no plans to reveal the identity of her boyfriend to fans yet. Whatsoever, the young beautiful actress is keen on keeping that aspect of her life private but her beauty cannot go unnoticed.

Shanaya Kapoor has featured alongside her mother Maheep on Karan Johar-produced Netflix series The Fabulous Lives of Bollywood Wives.

She has done a lot of modeling photoshoots for high-profile fashion labels.

She is good friends with Suhana Khan, Ananya Panday, and Navya Naveli.

Though she has been using Instagram since 2017, it was only in January 2021 she made her account public

She has a dog named Tiger.

She has worked as an assistant director in Janhvi Kapoor’s movie Gunjan Saxena: The Kargil Girl.