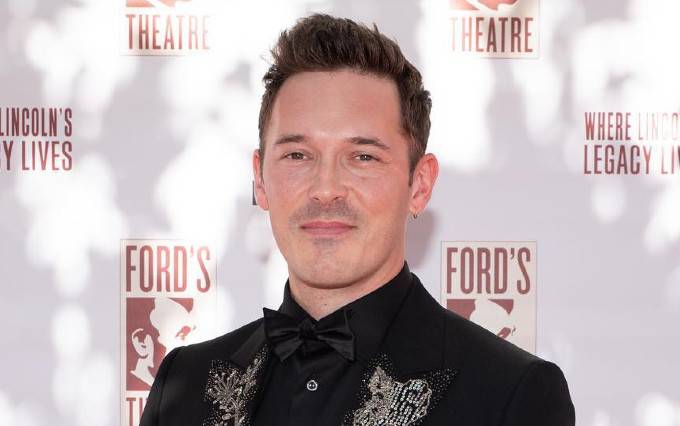 English actor and musician who caught the spotlight for his portrayal of Gunnar Scott in the hit ABC sitcom Nashville. Sam Palladio burst onto the acting scene in 2010, and since those early credits, he has been featured in a number of TV shows and movies. Of all the acting credits he has to his name, Episodes, Rebel, Humans, Runner, Runner, and The Princess Switch film series are some of his acclaimed works that boosted his acting career. Also, dubbed a musician, he has released a lot of songs with his duet partner Australian actress Clare Bowen of late like “Fade Into You”, “If I Didn’t Know Better”, “Lately” and “I Will Never Let You Know”.

Sam is the oldest of two children to English parents Kim and Sally Scott. Both his parents were artists. His mother passed away in 2018. His younger brother, Mac Scott, is also an artist and photographer.

He divides his time between the United States and the United Kingdom.

Sam Palladio has been romantically involved with American country singer Cassadee Pope since 2017.

He was raised in Cornwall, a county in the South West of England.

After graduation, he started off his career on stage by appearing in the musical Dreamboats & Petticoats, touring the UK before bringing it into London’s West End.

Sam made his acting debut in the early 2010s with minor roles in television series like Little Crackers, Doctors, The Hour, and Cardinal Burns.

He starred alongside the likes of big names Ben Affleck and Justin Timberlake in the 2013 movie Runner Runner.