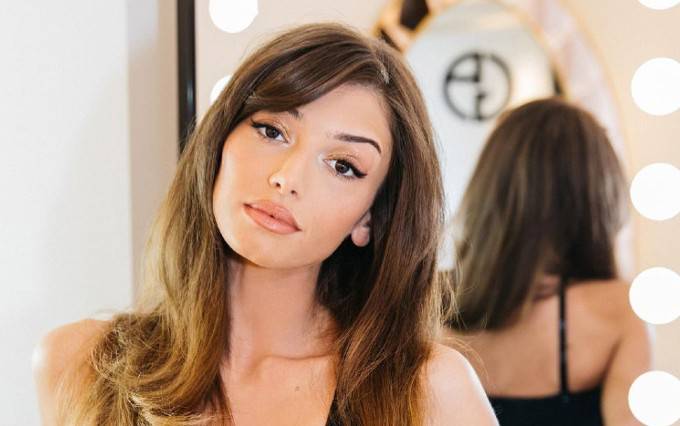 Mimi Keene is an English actress who has gained so much notoriety through her outstanding performance in a plethora of films and TV shows like EastEnders, Sadie J, Our Girl, and Casualty. She received The British Soap Awards and Inside Soap Awards nominations for her work in EastEnders. In recent years, she has gained even more popular roles, including Young Edith Bratt in the movie Tolkien and Ruby Matthews in the Netflix series Sex Education. Thanks to her success in the entertainment industry, Mimi Keene has accumulated more than $4.5 million followers. Here’s everything you need to know about the Sex Education star.

Mimi Keene keeps her personal life private and she doesn’t share any details about her parents or her early life. She has a younger brother.

She attended Italia Conti Academy of Theatre Arts in London, graduating in 2009.

She’s notoriously private when it comes to her love life. She’s currently single and appears that she isn’t dating anyone. Also, there haven’t even been any rumors about her affairs.

Mimi Keene got her start as a child actress when she made her debut playing Janey in Kin at The Royal Court Theatre in 2010. Three years later, she made her debut on television with the CBBC kids series Sadie J where she appeared in an episode of the series as Brandy May Lou.

She was a series regular in the TV show EastEnders, portraying Cindy Williams between 2013 and 2015. She landed her first major breakthrough role as Ruby Matthews, a popular mean girl and the leader of the school’s Untouchables clique, in the Netflix series Sex Education, starring alongside Asa Butterfield, Gillian Anderson, Ncuti Gatwa, Tanya Reynolds, and Emma Mackey.

Outside of her television roles, she has starred in films like Close and Tolkien.

While Mini has kept most part of her personal life a secret affair, it is absolutely no wonder that her net worth also remains a mystery. But, according to a few publications, her net worth is likely to be somewhere between $500 thousand and $1 million. With her being a part of several high-profile projects, expect her net worth to rise in no time.

She was born and raised in Redbridge, Greater London.

In 2019, she co-starred with Noomi Rapace, Sophie Nélisse, Indira Varma and Eoin Macken in the film Close as Claire.

She appeared alongside Nicholas Hoult, Lily Collins, Colm Meaney, and Derek Jacobi in the 2019 movie Tolkien.

She’s extremely popular on Instagram where she has over 4.5 million followers.