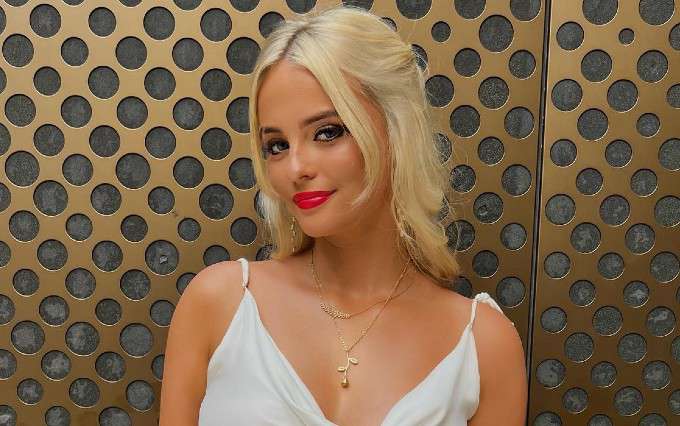 Millie Gibson is a British actress who is most famously known for her portrayal of Kelly Neelan in the ITV soap Coronation Street. She has been on the show since 2019, playing Kelly Neelan – the daughter of the late Rick Neelan. In 2022, she won the British Soap Awards for Best Young Performer. In addition, she has appeared in Love, Lies and Records, Butterfly, and Jamie Johnson.

She is of English descent.

Not much is known about her family except that she grew up with his sister named Amy Gibson.

She attended the Oldham Theatre Workshop where she appeared in several plays.

For her personal life, not much is known in terms of Millie’s romantic relationships if any. Many sources state that she is single and is not likely looking for a relationship, as she is still young and focused on developing her career.

Millie’s first acting role on TV was in a 2017 episode of Love, Lies and Records.

In 2017, she landed her first major role in the kids’ show Jamie Johnson on CBBC.

Before she won the role of Kelly, she played Lily, Max’s sister, in ITV drama Butterfly, alongside Anna Friel and Emmett J Scanlan.

She has a pet dog called The Wolf.