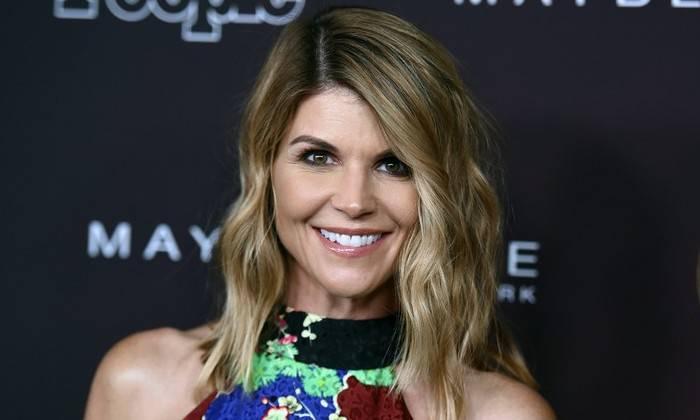 Born and brought up in New York, Lori Loughlin is an actress and producer who has made the lead to international fame for her role as Rebecca Donaldson in Full House and its sequel, Fuller House. She has also appeared in various TV shows and films such as The Edge of Night, 90210, Critical Mass, Suckers, Moondance Alexander, Crawlspace Garage Sale Mystery, and When Calls the Heart. In 2020, Lori served her two months prison sentence at FCI Dublin in Northern California for her role in the high-profile college admissions scandal.

Lori is the oldest and the only girl child of Lorellee and Joseph Roy Loughlin. Her father worked as a foreman for the New York Telephone Company. She has one younger brother named Roy.

Lori Loughlin has been married twice. Her first marriage was with investment banker Michael R. Burns. They got married in 1989 and ended their marriage in 1997 after Michale found that she was cheating on him by having an extramarital affair with designer Mossimo Giannulli.

She started her career very young at the age of 11, appearing in print ads, and later started acting in television series and films. In her four-decade-long career, Lori has appeared in a wide array of projects, including the likes of Full House, Fuller House, The Edge of Night, 90210, Garage Sale Mystery, When Calls the Heart, and Summerland.

Collectively, all of her acting works have helped her gain a net worth of a whopping $70 million. The combined net worth of Lori and her fashion designer husband Mossimo Giannulli is estimated at $75 million.

Lori Loughlin made her acting debut at the age of 15 when she was cast in the ABC soap opera The Edge of Night, playing the role of Jody Travis, an aspiring dancer and was a part of the series from 1980 to 1983.

She landed her first major role in the ABC sitcom Full House as a recurring character Rebecca Donaldson and appeared in the series from 1988 to 1995.

She has a road named after her in Kirkwood, New York.

In 2006, for her work in Summerland, she won the PRISM Awards for Best Performance in a Drama Series Storyline.

Lori was inducted into the Hair Fan’s Hall of Fame in 2008.

In March 2019, a high-profile college admission scandal came into the limelight that involved Lori and her husband Mossimo, and several other parents. They were accused of paying $50,000 to William Singer to secure admission for their daughters at the University of Southern California as athlete recruits.

On December 28, 2020, Lori was released from a federal correctional facility in Dublin, California.