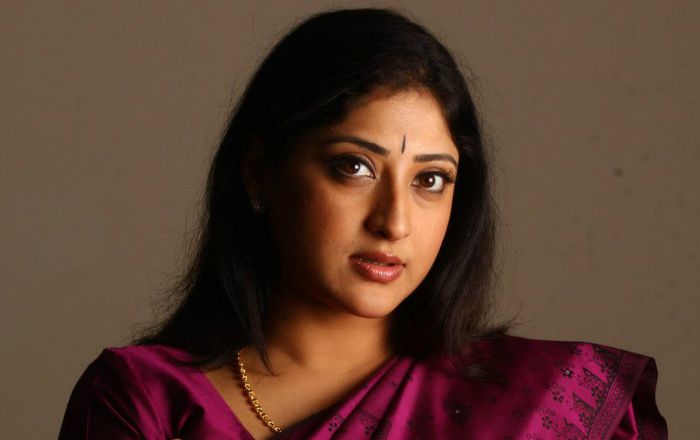 Indian classical dancer and actress Lakshmi Gopalaswamy is known for her versatility and majorly appears in Malayalam films as well as in Kannada and Tamil films. She has won several accolades including Karnataka State Film Award for Best Actress for her role in Vidya and  Kerala State Film Award as the best supporting actor for her debut Malayalam film Arayannangalude Veedu.

There are not many known details about her love life and dating history.

Lakshmi Gopalaswamy made her first film appearance in the 2000 Malayalam film Arayannangalude Veedu, directed by Lohithadas alongside Mammootty.

In 2006, Lakshmi was cast in a daily soap called Lakshmi for her role as Nethra, which aired on Sun TV. Her other noteworthy appearances in TV shows include Swamy Ayyappan, Vodafone Thaka Dhimi, and Golden Couple.

Throughout her career, she appeared in a number of TV commercials and print ads in Malayalam.

In 2008, She appeared as a judge on the Malayalam dance reality show ‘Vodafone Thakadhimi’.

In 2011, She also hosted the Malayalam game show ‘Golden Couple’.