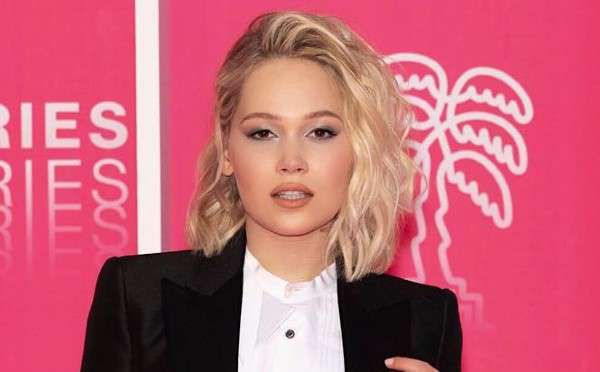 Disney has introduced us to a lot of talents and Kelli Berglund is one such talented actress who became a familiar name on television after she headlined the TV show, Lab Rats, and its spinoff, Lab Rats: Elite Force. Other than that, she has appeared in a slew of television series, including the likes of Apocalypse, and The Goldbergs.

Most recently, Berglund starred alongside Tom Holland and Ciara Bravo in the Russo brothers’ crime drama film Cherry. Dabbling in both movies and television shows, the California native continues to work her magic on the audience. Here’s everything you need to know about the gorgeous actress.

Kelli graduated from Moorpark High School through an independent study program in 2014.

Though Kelli is single for now, she has a dating history with her Lab Rats co-stars Spencer Boldman, actor Noah Centineo and actor Sterling Beaumon.

She took the television space by storm as Bree Davenport, an overly outgoing, bionic super-human with super speed, in the Disney comedy series Lab Rats. Starring alongside the likes of Tyrel Jackson Williams, Billy Unger, and Spencer Boldman, she shines as one of the leading characters in the show. Her impressive performance on the show not just made her a household name but also made the audience fall in love with her.

Despite being quite young, the actress has accomplished quite a lot of things that many would envy. With none from her family in the film business, Kelli has come a long way and has tuned everything gold that came her way. Right from her debut appearance, she continues to wow the audience and critics alike and remains a hot favorite among TV fans.

Thanks to her work on both television and films, she has made quite a lot for herself. As of 2023, Kelli is estimated to have a net worth of about $4 million.

She got into showbiz at an early age.

After dabbling in TV ads and short films, she made an impressive debut as herself in the kids’ television show Hip Hop Harry on Discovery Kids in 2006.

Berglund is an accomplished dancer that is trained in ballet, jazz, lyrical, contemporary, hip hop, and tap.

While she’s not on shoots, she loves swimming and photography.

If there is one thing that she can’t live with, it will be definitely her mascara.

She loves enjoying the songs of Selena Gomez and Jennifer Lawrence.

On Instagram, Kelli’s beauty, style, and charm have attracted a following of over 1.5 million followers and the numbers are still counting.

In 2021, Kelli played in the Starz drama television series Heels.