A multi-faceted artist, Ciara Bravo is an American actress, bets known for playing the roles as Katie Knight on Big Time Rush and Emma Chota on Red Band Society. The actress, who is in her early twenties, achieved immense popularity regardless of her age. Having started her career at the age of nine, Bravo is one of the most sensational and sought-after actresses  in the industry. Blessed with mind-blogging voice, she also has voiced over for several characters like Giselita in the Open Season universe, Patty in Happiness Is a Warm Blanket, Charlie Brown, and Sarah in Special Agent Oso.

There’s no details on who the actress in currently dating but she had dated actor Jack Griffo in the past.

In 2009, Ciara Bravo  made a brief appearance as an Italian girl in the American thriller film, Angels & Demons.

As a voice actress, she have voice for the character Giselita in the 2010 American anime, Open Season 3.

Bravo was first seen as Sarah in one of the episodes of an interactive American CGI-animated series, Special Agent Oso. Before that, she gave voice in the TV show Can You Teach My Alligator Manners? in 2009.

She was credited for playing the role of Katie Knight on Big Time Rush and her role as Emma Chota on Red Band Society.

She’s well known for her voice works  in Happiness Is a Warm Blanket, Charlie Brown, Special Agent Oso, and The Penguins of Madagascar.

Ciara Bravo’s net worth is estimated at $2 million US dollars as of 2017. Gifted with amazing talents, she makes money from acting in television series and films, providing voice for characters in films and television series, endorsements, among others.

Unfortunately, again, we do not aware of her favorite things at this time. 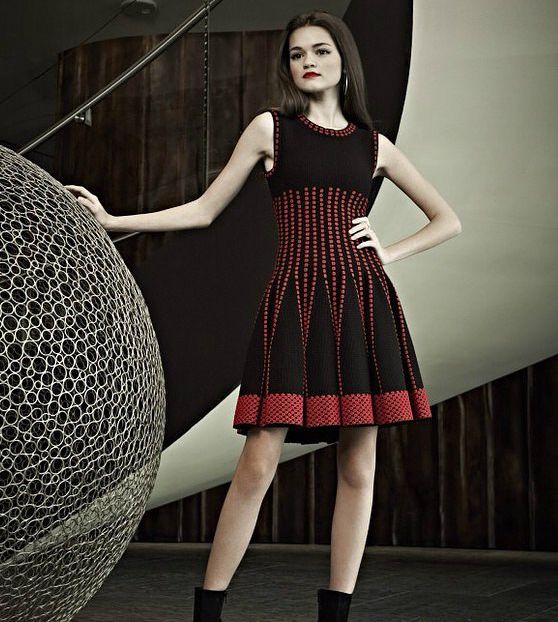 Her career kicked in when she was 9.

She was discovered by Frederick Levy and Bryan Leder of talent agency, Management 101 when she attended the Talent Expo in Dallas, Texas.

She did feature in music video of Willow Smith‘s “Knees and Elbows”.

She voice-acted with Ray Romano in the 2011 short film Ice Age: A Mammoth Christmas.

In 2017, she landed with a role on ABC’s television series Agents of S.H.I.E.L.D. She portrayed the role of Abby in an episode titled, “A Life Spent”.