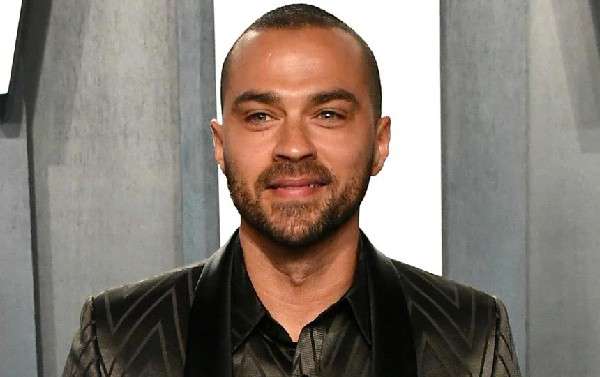 If you’re a fan of the hit series Grey’s Anatomy, then you are no stranger to the character Dr. Jackson Avery. It was played by actor and filmmaker Jesse Williams. He has been a part of the series from 2009 to 2021 and appeared in more than 270 episodes.

In addition, he has had recurring roles in Station 19 and Little Fires Everywhere. Jesse has also appeared in such films as The Cabin in the Woods (2012), The Butler (2013), and Band Aid (2017). The actor has quite a presence on Instagram, where he has over 7.5 million followers. As of 2022, Jesse Williams has a net worth of $12 million dollars.

He has African-American and Swedish ancestry.

Jesse attended Moses Brown School based in Providence, Rhode Island, and graduated from there in 1998. After that, he went to Temple University in Pennsylvania and graduated with a double major Bachelor’s degree in African-American Studies and Film and Media Arts.

Jesse Williams married his longtime girlfriend Aryn Drake-Lee in September 2020 after dating for eight years. They have two children, a daughter named Sadie (b. December 2013) and a son named Maceo (b. August 2015). Things fell apart and the couple opted for a mutual divorce in 2017 which was finalized in October 2020.

She began dating actress Taylour Paige in 2019 and the duo has been together since then. They made their first red carpet appearance at Ozwald Boateng Harlem Runway Show in May 2019.

Thanks to his professional endeavors, Jesse Williams has earned a net worth of a whopping $12 million, as of 2022. With several acting accomplishments to his name, he has made a name for himself in the entertainment industry.

He earned hefty paychecks throughout his run on the TV show Grey’s Anatomy and with him exiting from the show, his annual income may take a hit. But we need to wait and watch to see whether he has other plans to compensate it.

Before earning fame as an actor, he worked as a high school teacher.

Outside of his acting career, Jesse is an entrepreneur. He co-founded the Ebroji company and Ebroji Mobile App, a popular cultural language and a GIF keyboard. He is also a partner and board member of Scholly, a mobile app that has connected students directly to over $70 million in unclaimed scholarships.

In June 2016, he was awarded the humanitarian award at the 2016 BET Awards, where his 5-minute acceptance speech earned him international attention.

In 2018, Williams appeared in Demi Lovato‘s music video for “Tell Me You Love Me”.

He did the voice acting and performance capture for Duke in the video game NBA 2K21, which was released in September 2020.

He has written articles for CNN and The Huffington Post.