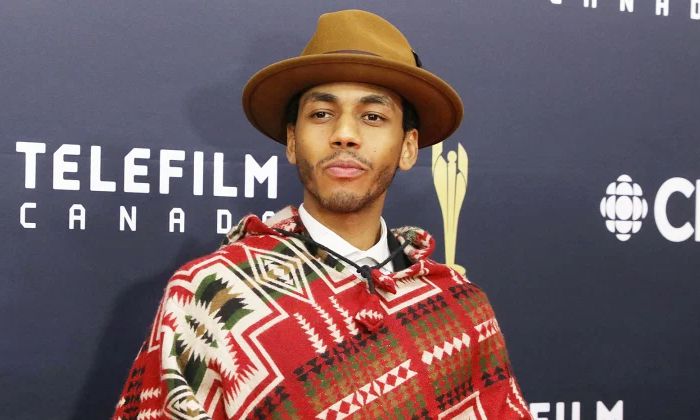 Jahmil French was a Canadian actor who came to the limelight for his portrayal of Dave Turner in the teen series Degrassi: The Next Generation. Not only had this role boosted his acting career but has also earned him a Canadian Screen Award nomination for Best Performance. He had guest spots in such TV shows as The Divide, Remedy, Incorporated, and Let’s Get Physical. In 2019, he played Dante Mendoza in the Netflix series Soundtrack. The actor died on March 1, 2021, at the age of 29.

Unfortunately, there isn’t too much information about Jahmil’s early life as of yet, including the identities of her parents. What may shed some light on the matter of his education is that he attended Wexford Collegiate School for the Arts in Scarborough, Ontario.

Jahmil French is known to be secretive when it comes to his personal life, so he’s never shared any information about his relationship status with the public.

He began his professional acting career during his late-teens, playing a minor role on a 2009 episode of Flashpoint at age 18.

While he joined the cast of Degrassi in 2009, actress Nina Dobrev left the show for various other reasons.

In 2018, he received Best Supporting Actor nomination at the 6th Canadian Screen Awards for his performance in the film Boost.