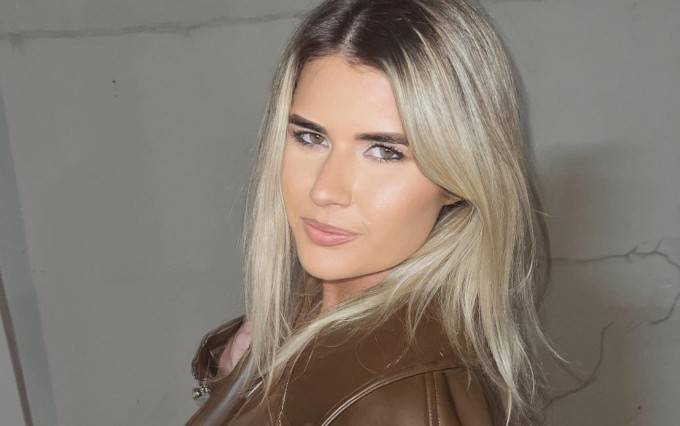 In September 2021, Holly-Daze Coffey launched her own adult subscription-based website, which is similar to Onlyfans alongside her sister Ellie-Jean Coffey. The website offers x-rated content to subscribers, including solo acts, private chat sessions, and more. Her popularity quickly soared when publications picked up the news and published it on their platforms. Although the sisters were criticized for their moves, they were overwhelmed by the support they received from the family and fans. “It’s been very much the same as everything else I have ever done in my life; most people love it, and some people hate it,” she said to a daily.

Following in the footsteps of her parents, she began surfing at a very young age and started competitive surfing when she was around 13 years old.

Growing up, she also played soccer and skateboarding.

She won the title of Under-14 North Coast Regional Champion in 2009.

As a professional surfer, she was sponsored by brands like Billabong, Brandon Boards, Braking Wax, and Von Zipper.

In 2011, she placed 1st at the ASR Australian Junior Surfing competition.

Holly-Daze Coffey competed in various surfing competitions, including the World Surf League. She played competitive surfing between 2012 and 2017.

Holly-Daze joined the new trend of athletes across the world being involved in making x-rated content for money.