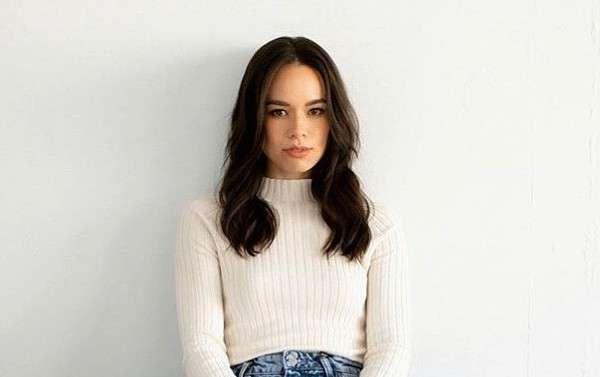 Genevieve Kang is a Canadian actress who is probably best known for her recurring role as Jackie Veda on Netflix’s Locke & Key. She has been acting since 2004. Over these years, she has appeared in many acclaimed projects including The Crossword Mysteries, Impulse, and Run This Town.

Genevieve Kang was born on January 7, 1989. in Kamloops, British Columbia, Canada. She is currently 33 years old.

There’s not much known details about her family right now.

She attended John Peterson secondary where she appeared in a high school production of The Wizard of Oz. After high school, she moved to Toronto to study theatre.

Genevieve Kang’s most acclaimed work in her career to date was Netflix’s Locke & Key. In the series, she plays Jackie Veda alongside Darby Stanchfield, Emilia Jones, Laysla De Oliveira, and Hallea Jones.

Based on Joe Hill’s comic book series, the series follows three siblings who move with their mom to their ancestral estate after their father’s murder, discover magical keys that unlock powers.

She began her career as a teen actor after being scouted by a talent agent in Kamloops.

Kang’s first acting appearance was in the TV series Romeo! where she played the part of Denise Cruz.

She was in her 11th grade when she landed a role on the ABC series Beautiful People, in which she starred alongside Sarah Tareen and Daphne Zuniga.