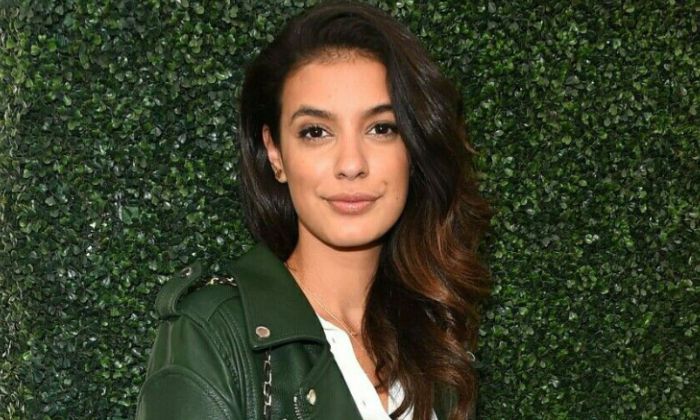 Laysla De Oliveira is a Canadian actress of Brazilian descent. She gained widespread attention with her role as Dodge on Netflix’s hit series, Locke & Key, starring Emilia Jones. She is also known for playing Veronica in the drama film Guest of Honour, and Becky DeMuth in the horror film In the Tall Grass. Her other acting credits include guest appearances in TV shows such as The Gifted, iZombie, Nikita, and Covert Affairs.

There’s not a lot to share regarding the early life of De Oliveira as she hasn’t revealed anything about her parents or her early life. She always had a strong liking for acting from a young age and started modeling when she was still in middle school.

After graduating from high school, she enrolled at Rosedale Heights School of the Arts to study drama and dance but dropped out after her second year to focus on her acting career.

She has been in a relationship with fellow American actor, Jonathan Keltz, who is best known for Entourage and Reign. They have been dating for a while before they starred together in the 2018 movie Acquainted. Ever since then, the couple is going strong in their romance and also giving major relationship goals to their fans on Instagram as well.

Laysla De Oliveira’s biggest acting gig came in 2020 in the form of Dodge, a demonic entity, in the hit fantasy drama series Locke & Key, a Netflix adaptation of the best-selling comic-book series of the same name by Joe Hill and Gabriel Rodríguez. She stars alongside the likes of Darby Stanchfield, Connor Jessup, and Emilia Jones in the series that has certainly elevated her acting career. She will continue to reprise her role as the series is already renewed for a third season with the second season premiere due in 2021.

She began modeling at age 14, and then signed as an acting agent while she was in college.

She got her mainstream break when she appeared in the 2012 episode of the TV show Covert Affairs.

In 2018, she played Becky DeMuth in the Netflix horror film In the Tall Grass, directed by Vincenzo Natali and based on the novella by Stephen King and Joe Hill.