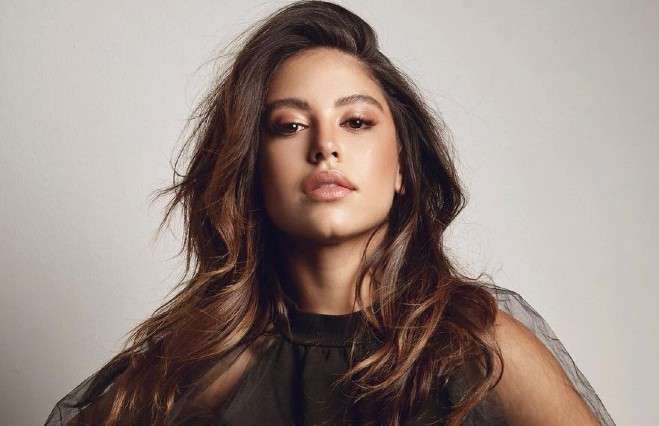 Cinthya Carmona is a Venezuelan actress of Colombian descent. She has established a name for herself in the entertainment industry, thanks to her parts in the TV shows such as East Los High, Greenhouse Academy, and Deputy. Her career really took off when she landed the role of Brandie in the Hulu series East Los High in 2016. Since then, the Venezuelan beauty has solidified herself as a prominent name in the television space.

In 2021, she was cast in the critically acclaimed Netflix series Pretty Smart as Solana, Claire’s friend and roommate, alongside the likes of Emily Osment, Gregg Sulkin, and Olivia Macklin. Apart from TV shows, she has appeared in films like Painter, The Tax Collector, Reefa, and A Dark Foe.

She has Venezuelan and Colombian ancestry.

While there isn’t much information about her early life and formal education, she studied acting at the Speiser/Sturges Acting Studio in Los Angeles. She also went attended a theatre workshop to hone her ating skill in New York City. She was raised by her father named Jesus Carmona.

Although Cinthya Carmona has been in the showbiz for over a decade now, she had always taken some extra care in keeping her personal life under the wraps. The actress is single as of now.

Cinthya has been acting since 2009. She made her mark on small screens with the Colombian TV series El Vacilon. She then followed up with short films and her major brekthrough came when she was cast in the Hulu series East Los High as Brandie in 2016. Her stunning portrayal in the series put her on the map that eventualy led to several other major roles.

From 2017 to 2020, Cinthya starred in the Netflix series Greenhouse Academy, alongside Ariel Mortman, as one of the main characters, Sophie Cardona, Brooke’s best friend, and Parker’s love interest. The part of Sophie has become one of her career’s best, and she appeared in all four seasons of the series until it was cancelled by the production house. She was quite busy throughout 2020 as she appeared in a slew of TV series and movies, including Deputy, The Tax Collector and Reefa.

Cinthya Carmona starred in the leading role of Solana in yet another Netflix series Pretty Smart, which premiered in October 2021.

She starred in several theater productions at the Mainstreet Playhouse, including The Glass Menagerie and Barefoot in the Park.