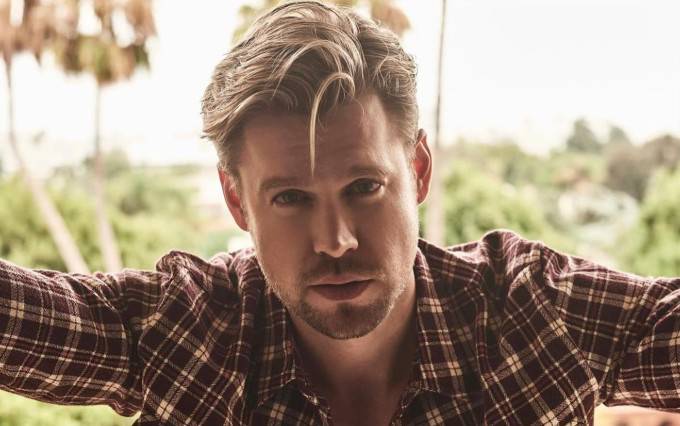 Chord Overstreet is an American actor and musician who gained immense popularity for his portrayal of Sam Evans on Fox’s hit musical sitcom Glee from 2010 to 2015. For his role as Sam, he won the Teen Choice Awards in the Choice TV: Male Scene Stealer category. He has been a part of various other TV shows like iCarly, The Middle, Be Cool, Scooby-Doo!, The Bold Type, and Acapulco. He got his big break n the pop industry when he released his country-tinged EP Tree House Tapes in 2017. He followed it up with Eps Hold On and Stone Man, respectively. Chord has starred in films such as The Hole, A Warrior’s Heart, 4th Man Out, and Falling for Christmas.

He is of German, English, Scots-Irish/Northern Irish, Irish, Welsh, French, and Dutch descent.

Chord Overstreet has been romantically linked with many women over the course of his career His first publicly known relationship was with Dallas Lovato. They were an item in 2010. That same year, he had a fling with actress Rummer Wills before he got romantically involved with actress Emma Roberts. The duo dated for more than two years before they call it quits in May 2012.

He then briefly dated actress Lily Collins in 2012 and had a short-lived relationship with actress Emma Watson in the summer of 2018. Since 2020, he has been in a relationship with Camelia Somers, granddaughter of actress Suzanne Somers.

Undeniably, Chord is one of the finest multifaceted celebrity out there who has achived a tremendous amount of success, both as an actor and musician. Over the years of his successful career, Chord Overstreet has built a huge net worth for himself, roughy $1 million doallrs.

He enrolled in music classes at a very young age and is trained to play different instruments like mandolin, flute, drums, and guitar.

His brother, Nash, is also a musician, and is a member of the band Hot Chelle Rae.

In 2010, he was named one of People Magazine’s ‘Sexiest Men Alive’.

He made his acting debut in 2009 with iCarly, appearing in an episode of the show alongside Miranda Cosgrove and landed his first major role in the TV series Glee.

He released his first single “Homeland” through Safehouse Records and Island Records on August 26, 2016.