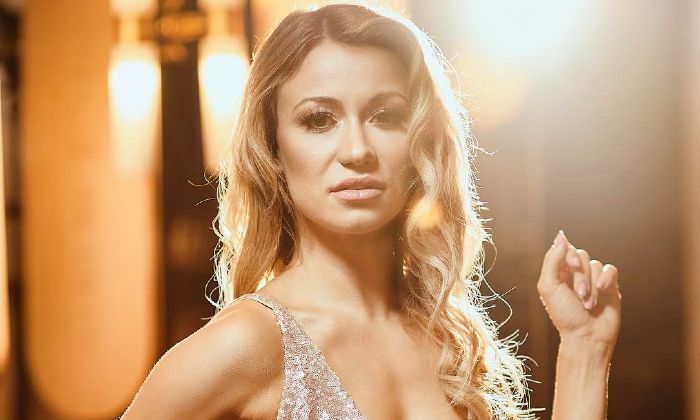 Chelsey Reist is a Canadian actress and television personality from Edmonton, Alberta, who is probably best known for her recurring role as Harper McIntyre in The CW’s The 100. Over the years of her fruitful acting career, she has appeared in a handful of films and television series, including 12 Rounds 2: Reloaded, Embrace of the Vampire, Wandering Hearts, Dark Harvest, Supernatural, and Van Helsing. Her early works include hosting the Canadian television series Discovering Great Towns in 2010.

Chelsey Reist was born on the 4th of January 1987, in Edmonton, Alberta, Canada. She is currently 35 years old.

Unfortunately, very limited information is known when it comes to her personal matters such as her family, education, and childhood. While details about her parents are unknown, she has a brother and a sister.

The Canadian cutie unlike other performing artists in the business is reluctant to discuss her relationship status with the media. Based on her social life, she is single for sure. It may be due to the fact that she doesn’t want her private life to be a discussing topic and has always managed to keep things away from the media to the best of her abilities.

Chelsey starred in several short films including, “The Key”, “The Compass”, “In the Key of Evil” before landing the role of Amanda in the horror mystery thriller film, “Crowsnest” in 2012.

Her first major appearance as an actress came with the feature film “No Tell Motel” in which she played the role of Rachel. Released in the year 2013, the film is about five friends being stranded at an abandoned motel haunted by a dark secret of its own. The film stars Chalie Howes, Johnny Hawkes, Angel McCord, and Rileigh Chalmers in the lead roles.

Chelsey Reist debuted as a host on the Canadian television series “Discovering Great Towns” in 2010.

The following year, she made her acting debut in “True Justice” where she played Gangster Mole / Meth Gir in two episodes of the series.

In 2014, she had her first major breakthrough in television with a lead starring role in the first season of the CW drama The 100. Her role as Harper McIntyre brought in her a lot of fame and recognition.

The series is set ninety-seven years after a nuclear war has destroyed civilization, when a spaceship housing humanity’s lone survivors send one hundred juvenile delinquents back to Earth, in hopes of possibly re-populating the planet.

The seventh and final season of the series will have its premiere in May 2020 and consists of 16 episodes.

As a passionate actress and dancer, Chelsey Reist shares a lot of pictures from her everyday life, travel, and backstage pics of her projects on social media. She is largely popular on Instagram where she has over 303,000 followers. In terms of followers, Twitter comes next, where she has got over 70,000 followers. Her Facebook page has attracted over 126,000 followers and growing still.

According to various sources, Chelsey Reist has an estimated net worth of $1 million.

She is an accomplished dancer of sixteen years and even worked as a dancer at Disneyland.

She has appeared in commercial campaigns for Applebee’s, A&W, and Nintendo Wii.

She has a cat named Lucy.

Besides high profile films and television series, she has also appeared in television films such as “A Bride for Christmas”, “Veiled Threats”, “Oh Say Can You See” and “Christmas Cookies”.