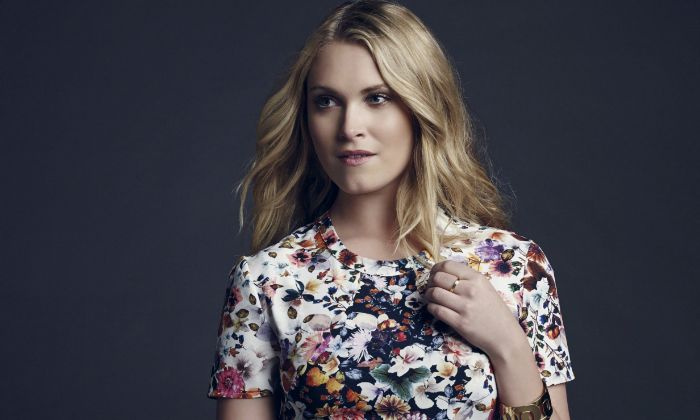 Who is Eliza Taylor?

Eliza Taylor is an Australian actress who is best recognized for her role as Janae Timmins on the Australian TV series Neighbours. She made her mark in the Australian television industry with her portrayal of Sarah Redding in the children’s television program Pirate Islands and went on to star as Rosie Cartwright on the drama series The Sleepover Club. She earned positive acclaim for playing the main role of Clarke Griffin on The CW drama series The 100 since 2014.

Eliza Taylor was born on the 24th of October 1989 in Melbourne, Victoria, Australia. She is currently 31 years old.

Eliza Taylor was born to Australian parents and was raised along with two siblings – a brother and a sister. Her mother was a graphic designer as well as an author while her step-father was as a stand-up comedian. Her biological father, whose name was not known, was a cafe owner who owned cafes all across Melbourne.

She studied at the Calder High School in Melbourne before graduating from the University of California in Los Angeles.

Eliza Taylor has been in relationships with little less than half-a-dozen men throughout her life. On June 7, 2019, Eliza announced on Twitter that she and her co-star Bob Morley from ‘The 100’ were recently married and also she shared a pic of their wedding.

She dated actor Lincoln Lewis from 2003 to 2004 and was later seen hanging out with actor Brett Tucker in early 2008. The confirmed their relationship in February, and unfortunately, they broke out in 2009 after dating for a period of 10 months. At the time of dating, she was in her teenage, clocking at 18, while Tucker was a bit older than her, at age 35.

Taylor has been in a relationship with American actor George Tchortov for over 2 years from 2016.

Eliza Taylor made her feature film debut as Amy Challis in the 2012 Australian film 6 Pilots.

She gained immense popularity for her roles as Janae Timmins in the Australian TV series, Neighbours and Clarke Griffin in the American science-fiction drama series, The 100.

Taylor’s net worth is estimated at $3 million. She lives in Los Angles, California.

Growing up, she wanted to be a marine biologist.

As a child, Taylor was a member of the Australian Youth Choir.

Taylor is good in playing guitar and writing songs as well.

She got her break when she was cast in a lead role in the hit Australian soap opera, Neighbours. She was then 14 years old and a high school student.

Taylor moved to the United States in 2013 and stayed in Los Angeles for a while before her credit card was skimmed by a taxi driver. Being frustrated and with little money in hand, she had almost decided to return to Australia when she got a call for The 100 audition. She bagged the lead role in the CW post-apocalyptic drama series.

In 2017, she landed the role of Ellen Langford in the Netflix Christmas romantic drama film Christmas Inheritance.