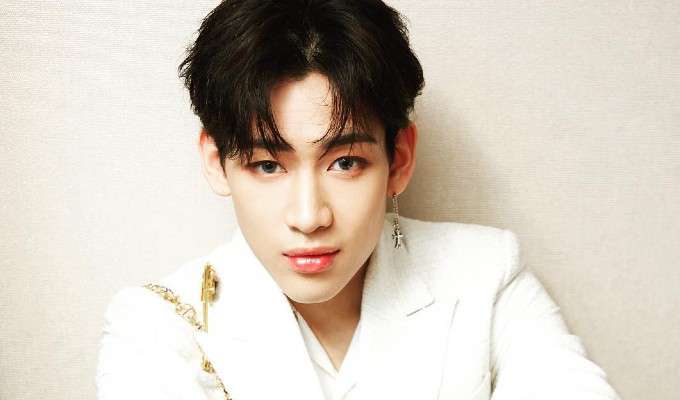 Kunpimook Bhuwakul, popularly known by his stage name BamBam is a South Korean-based Thai rapper, singer, songwriter, and dancer. He rose to fame as a lead vocalist of the South Korean boy band Got7. The band has released four albums so far, including the 2020 album Breath of Love: Last Piece. The seven-member group is one of the popular bands in South Korea and they have toured across the world.

In May 2021, Vogue Thailand named BamBam as one of the 100 influencers in the fashion industry in Thailand. As a solo artist, he released his debut EP titled Ribbon on June 15, 2021, on Abyss Company. The Thai rapper also doubles as a social media sensation who’s got over 16 million followers on Instagram.

Very little is known about BamBam’s life prior to his rise to fame as a rapper. His mother’s name is Kochakorn Bhuwakul. His father died when he was young. He has three siblings. His older brother, Bank is a dancer and choreographer and has another brother named Beer and a sister named Baby.

He graduated from Pramoch Witthaya Raminthra High School in January 2020. Before that, he attended Saiaksorn Elementary School.

BamBam likes to keep his personal life as private as possible, so he’s never shared any information about his relationship status with the public.

Being a member of the South Korean boy band Got7.

Apart from being a rapper, BamBam is also a fashion influencer. According to Celebrity Net Worth, BamBam has a net worth of $10 million.

He developed an early interest in singing as he grew up attending concerts with his mother. He began taking vocal and dance lessons at the age of 10.

As a member of the dance crew We Zaa Cool with Lisa of Blackpink, he won several dance competitions and reality shows.

At age 13, he auditioned for a trainee with JYP Entertainment and was trained for about three and a half years. He made his debut as a singer in 2014 with the boy band Got7.

The band released their first EP titled Got It? in January 2014, which peaked at number 2 on the Gaon Music Chart.

On November 18, 2014, Got7 released their debut album “Identity” to critical acclaim. The album topped the Korean chart as well as peaked at number 6 on the US Billboard World chart.

Got7 is one of the most successful music groups in South Korea that has five studio albums, fifteen EPs, twenty-two singles, and two box sets to their name.

He is fluent in Thai, English, and Korean.

He departed from JYP Entertainment in January 2021 and signed a lucrative contract with Abyss Company in March of that year.

In 2021, BamBam was named one of the 100 influencers in the fashion industry in Thailand by Vogue Thailand.