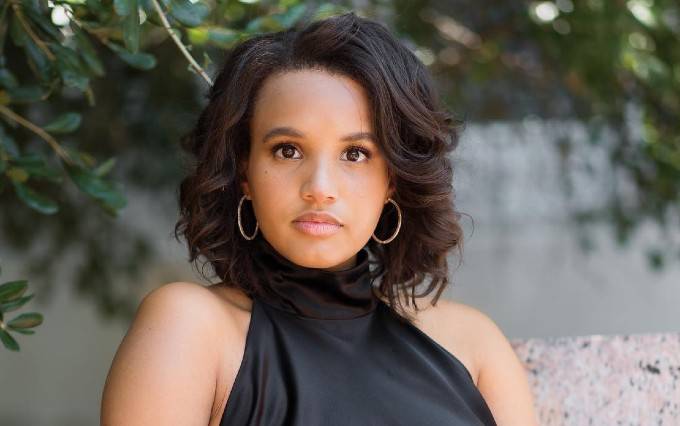 Ashley Nicole Williams is an American actress who rose to fame with the Motherland: Fort Salem, a supernatural drama series that had her palying the role of Abigail Bellweather. A native of Dallas, Texas, Ashley launched her acting career while still in college when she booked a small role in the film Shepard. She has become extremely popular with Motherland: Fort Salem that has put her name in the one to watch in the entetrainmnet industry list. Her passion for acting in general is easy to see in every role she takes on. Her other acting credits include No Way Out, and The Crusades. Here’s everything you need to know about Ashley Nicole Williams.

She has born and raised in a suburb of Dallas in a middle-class family. Without any past acting experience or any connection in the industry, she credits herself as the first in her family to get into acting.

Ashley obtained her degree in Film & Digital Media from Baylor University in 2020. In an interview with Teen Vogue, she admitted that she faced discrimination and racism at the hands of teachers when she was in eighth and tenth grade.

She started acting at the age of five and trained for years in theater, vocals, and stand-up comedy.

She’s worked with big names in the industry like Demi Lovato and Selena Gomez.

She has been featured in Good Morning America.