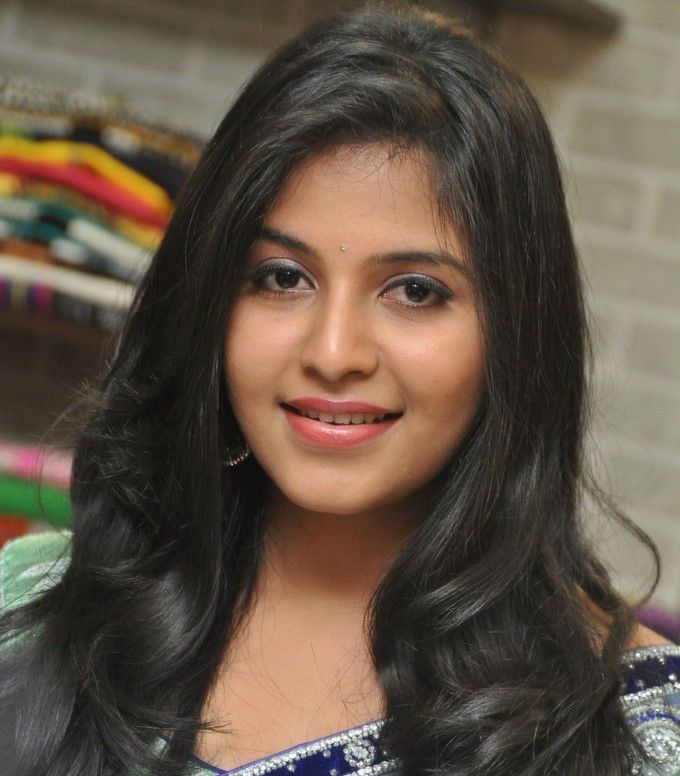 Anjali is an Indian film actress who has featured in Tamil and Telugu films. Anjali was born in Razole, East Godavari District, Andhra Pradesh. After graduation, she began her career in modeling and acted in many short films. Following her brief stint in modeling, she ventured into acting in 2006 but she got all the fame and recognition following her portrayal in 2007 Tamil film Kattradhu Thamizh, directed by Ram.

She is now an established actress of South India and has been romantically linked with co-star Jai. They both fell in love with each other after they shared their screen space in the 2011 critically acclaimed film Engaeyum Eppothum.

Speaking about her family background as well as her early life, there’s not much-known information about her parents and educational qualification. Anjali is the daughter of Parvathi Devi and has three siblings: two older brothers, Ravi Shankar and Bapuji as well as a sister.

She did her schooling in her hometown and moved to Chennai to pursue her higher studies. She holds a Mathematics degree, earned from a reputed institution.

Anjali and actor Jai started dating since they worked together in the 2011 Tamil film Engaeyum Eppothum. They dated for around five years and planned to enter into married life. But Anjali broke off with him recently citing his partying attitude.

Anjali made her onscreen debut with the 2006 Telugu film, Photo. The following year, she made her Tamil debut with Kattradhu Thamizh film, which earned her positive and critical acclaim. She was lauded by critics for portraying the role of Anandhi in the film alongside Jeeva.

In 2008, She made her Kannada debut with Honganasu and in 2011, she ventured into Malayalam film industry with the film Payyans.

She hasn’t appeared in any television series, other than promotional talk shows.

Before getting into the film industry, she had a brief modeling career where she appeared in a number of television advertisements and print ads.

Anjali has a net worth of $2 million dollars as of 2020. Her remuneration for a film sits somewhere between Rs 50 to 70 lakh. Much of her fortune comes from movies, brand endorsements and personal investments.

She owns a BMW 3 Series car and lives in a lavish house with her family in Razole, Andhra Pradesh, India. She also owns a private flat where Jai used to visit her.

She started her acting career in 2006 with a Telugu film Photo. Unfortunately, her first two films didn’t go well at the box office.

In 2013, she lodged a complaint against her step-mother Bharathi Devi and director Kalanjiyam with the police for harassing her.

She dated actor Jai for over 5 years who were romantically linked after they worked together in a Tamil film Engaeyum Eppothum.