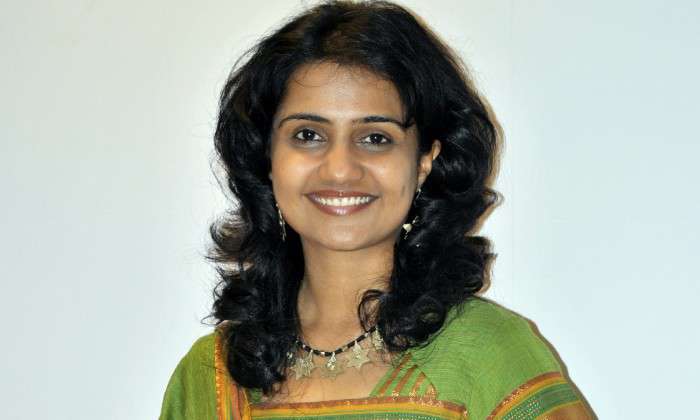 Amruta Subhash is an award-winning Indian actress who’s most widely known for her works in both television and films. She has won many prestigious awards throughout her career including the National Film Award for Best Supporting Actress for the Marathi film Astu (2015) and the Filmfare Award for Best Supporting Actress for the Hindi film Gully Boy. In 2019, she landed the part of Razia Sheikh on season 2 of Netflix’s Sacred Games where she acted alongside Saif Ali Khan, Nawazuddin Siddiqui, and Radhika Apte. Her other notable acting credits include Contract (2008), Selection Day (2018), Island City (2015), and Choked (2020).

Amruta Subhash was born Amruta Subhashchandra Dhembre on the 13th of May 1979, in Mumbai, Maharashtra, India to the late Dhembre and Jyoti Subhash. Her mother is an actress who has acted in an array of Indian Films, including the likes of Valu (2008), Gabhricha Paus (2009), Phoonk (2008), and Aiyyaa (2012).

Before venturing into acting, she attended the National School of Drama, New Delhi to hone her acting skills.

Amruta Subhash married her long-time boyfriend Sandesh Kulkarni on June 26, 2003. He is a director and writer who has directed several Marathi movies and plays.

Amruta Subhash made her big-screen debut with the Marathi film Shwaas in 2004. The film not only won the National Award for Best Feature Film and was also India’s official entry to the 77th Academy Awards in the category of Best Foreign Language Film.

She is a trained classical singer and has participated in various reality singing shows, including the Marathi version of Sa Re Ga Ma Pa.

As a singer, she released her debut album, Jata Jata Pawasane, in 2007 as well as contributed to the soundtracks of feature films like Haapus (2010) and Ajintha (2012).

In 2014, she published a book titled Ek Ulat Ek Sulat.

She won the National Film Award for Best Supporting Actress for her performance in the or her role in the 2015 Marathi film Astu.

She currently serves as the brand ambassador for Zee Marathi Jagruti, an initiative by Zee Marathi Channel Group, for the empowerment of Marathi women.

In 2021, she won two awards – Asian Academy Creative Awards and Filmfare OTT Awards- in the Supporting Actress category for her role in Bombay Begums.