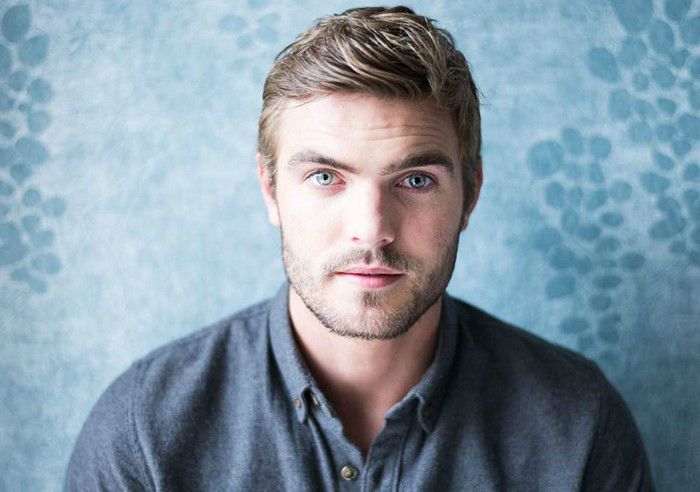 Alex Roe is an English actor who came to the limelight after portraying the role of Jay Keaton in the series The Fugitives. He went on to gain further acclaim for his roles as Elliott Baden in The Cut and as Ben in Siren. He has also starred in films like The 5th Wave, Rings, Hot Summer Nights, and Forever My Girl.

His ancestry is English.

There’s no information regarding his education.

Alex Roe was in relationships with actresses Chloë Grace Moretz and Olivia Cooke.

Roe made his acting debut in 2000 with the horror film The Calling for his role as Dylan St. Clair.

His first major role in a film came in 2016 with the film, The 5th Wave, where he played the role of Evan Walker, earning him lots of appreciation.

He made his TV debut in 2005 in the sci-fi/drama series The Fugitives. He portrayed the role of Jay Keaton in a total of 7 episodes.

His role, Jay Keaton, in the children’s science fiction/drama series The Fugitives in 2005, can be considered one of his significant works in his career.

His other notable appearances include Elliott Baden in The Cut and Ben in Siren.

Any information related to his net worth or salary isn’t available.

He loves sports and he is also a soccer player. He was also associated with a recreational football team in Chiswick, West London, England in 2010.

His first screen appearance was in ‘The Calling’, a direct-to-video film, which he got selected in an open audition when he was 10.

He was cast alongside Chloe Grace Moretz and Nick Robinson in the 2015 film adaptation of the book The 5th Wave.